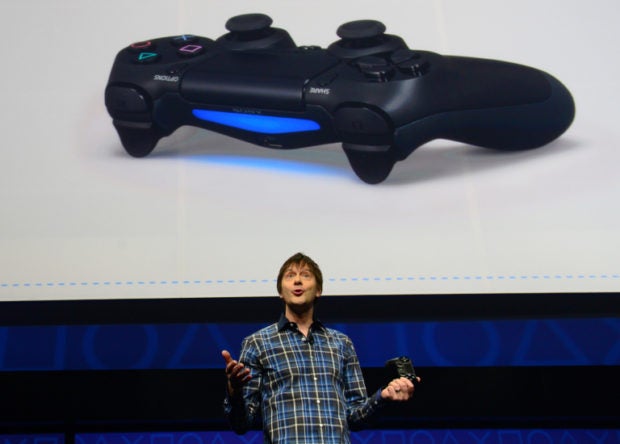 Mark Cerny, the lead architect of 2013’s PlayStation 4 console, has sketched out some of the next PlayStation’s hardware specifications: a solid state hard drive, custom 8000-pixel (8K) graphics chip and three-dimensional (3D) audio and compatibility with the PS4 and PlayStation virtual reality (PS VR), as per a new interview with Wired.

Cerny’s interview is part of a coordinated strategy to tease the PlayStation 5, with the console brand’s social media accounts promoting its distribution.

Get a sneak peek at PlayStation’s next-generation plans. https://t.co/rLPi7PPvqF

“Death Stranding”, a much-anticipated collaboration between game designer Hideo Kojima (ex-“Metal Gear Solid” series) and film and television Norman Reedus (“The Walking Dead”), Guillermo del Toro (“Pacific Rim”) and Mads Mikkelsen (“Hannibal”), may also launch on both PlayStation 4 and the next PlayStation console, according to the report.

Marvel collaboration “Spider-Man” would also appear to be in the works for the new PlayStation and the insinuation implies that PlayStation’s two other big upcoming exclusives, “Ghost of Tsushima” and “The Last of Us Part 2” are being developed with both consoles in mind.

Xbox is expected to unveil and launch a new Xbox One revision, the Xbox One S All Digital, over the coming weeks, but unlike it, the next PlayStation will still read optical disc media.

Even so, in overtaking the PlayStation 4 Pro’s power through the Xbox One X, and outdoing the PlayStation Plus monthly subscription through its Xbox Game Pass, Xbox has turned the tables on its traditional rival and secured an enviable position ahead of the next round of console competition.

On that front, Sony has PlayStation Now and Microsoft has Project xCloud currently in active development. CE/JB