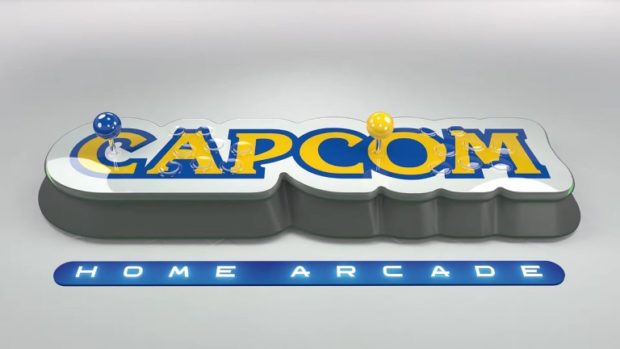 With a roster of retro classics spanning “Final Fight” and “Mega Man” to “Street Fighter II” and “Darkstalkers”, the Capcom Home Arcade is due October 2019 and packs a combination punch through high-quality parts and a relatively high price tag.

Announced for Europe at €229 (about P13,400), the Capcom Home Arcade boasts full-size eight-way arcade sticks and sturdy OBSF buttons from respected manufacturer Sanwa. United States details had not yet been announced at the time of writing.

The plug and play collection’s roster is built around a core of fighting games and beat ’em ups.

Rivaling “Street Fighter II” in status is beat ’em up “Final Fight” (1989), which is accompanied by “Captain Commando” (1991), robot-themed “Armored Warriors” (1994), and the hitherto arcade-only “Alien vs. Predator”, in which players can attempt to defeat the Alien hordes as cyborg humans or Predators.

“Final Fight”, “Captain Commando” and “Armored Warriors” were previously released together as part of the “Capcom Beat ‘Em Up Bundle”, which launched in 2018 for PlayStation 4, Nintendo Switch, Xbox One and Windows personal computer (PC).