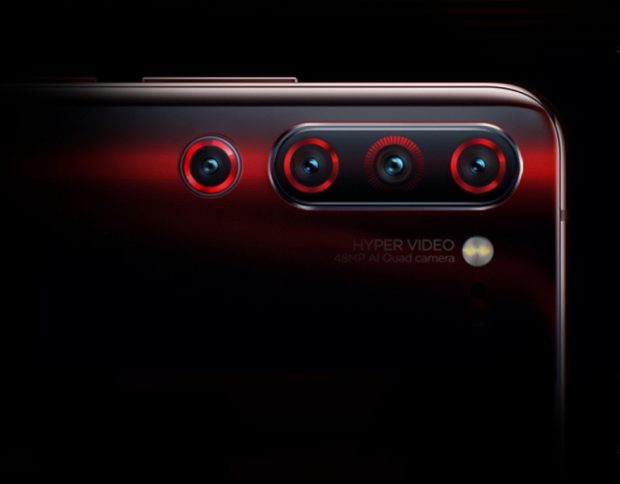 Chinese manufacturer Lenovo is reportedly equipping its upcoming Z6 Pro handset with quad cameras, promising photos up to a record 100 megapixels, according to Gizmochina.

Lenovo executives reportedly shared a few pictures of the firm’s forthcoming flagship on the Chinese social network Weibo, ahead of its official presentation in China, slated for Tuesday, April 23.

In the pictures shared online, the smartphone appears to feature four camera sensors on the back of the device, including a 48-megapixel main camera. Combined, they will allow the phone to take photos of up to 100 megapixels, offering unprecedented levels of detail, even if this performance appears above all to be software-driven.

The smartphone is also reported to be getting a Qualcomm Snapdragon 855 processor and 5G connectivity. CE/JB