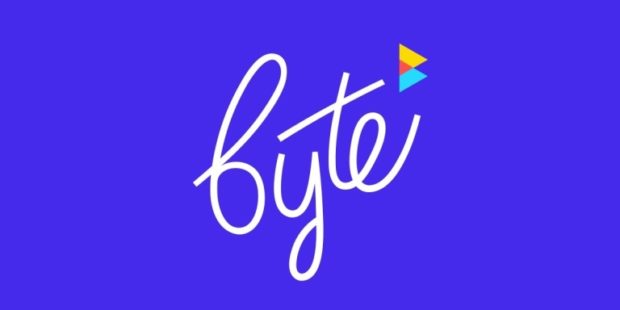 According to Vine founder Dom Hofmann and TechCrunch, Vine’s short video-sharing successor Byte is now in closed beta — 100 users were privately invited to test out the app, record their brief clips, and upload them in reverse-chronological order.

Hoffman confirmed to TechCrunch that he feels encouraged by the tester’s interactions with the beta. TechCrunch says that “his top priority is doing right by creators, so they’ll be lined up to give Byte a shot when it officially launches.”

Right now, the app simply supports camera recordings, likes and comments, but not uploads or account following. Hoffman and his seven-person team will continue releasing test versions until the balance of features is right.

When Byte launches, possibly this spring, it will be entering a saturated market with a hardy competitor: TikTok. Since Vine’s demise, the short music video-making app has accumulated 500 million active users. Because Byte will not focus on lip-syncing, it has the potential to appeal to an older audience.

A demonstration of the application that Hofmann uploaded on Twitter does not show any clips looping which is a big change from its parent app. Furthermore, instead of the videos being presented as squares, they are vertical clips.

the byte beta we’ve been running with friends and family *feels* exactly like the vine friends and family beta, down to the weird but appealing randomness of the videos. that’ll change as we expand, but it’s a pretty good sign pic.twitter.com/rBbQrNtTJ7

Already, Byte has evolved from where Vine left off, but will it be enough to complete with TikTok?

Hofmann announced back in early November that Byte will be launching this spring. CE/JB

Vine rises from the dead as Byte

As TikTok videos take hold with teens, parents scramble to keep up