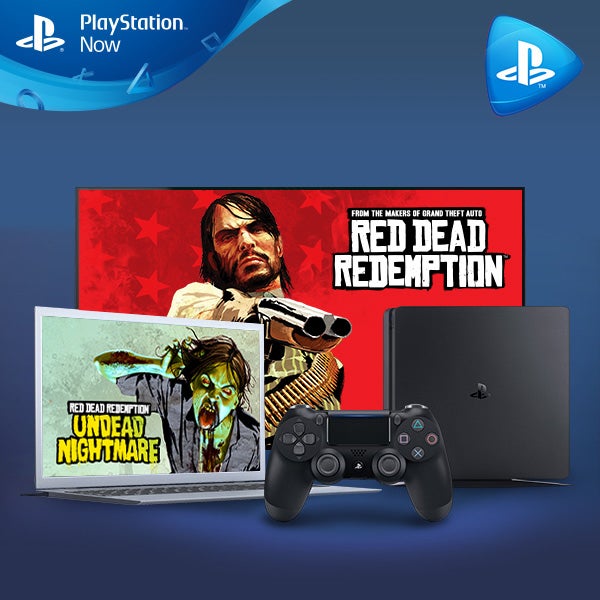 Members of the PlayStation Now subscription service get more out of downloaded games rather than those streamed live over the net, according to PlayStation, even as Google and Xbox prepare cloud gaming services for launch.

PlayStation invested in cloud gaming tech relatively early on, having bought 2008 startup Gaikai in 2012, and then incorporating it into PlayStation Now, which launched in 2014.

By contrast, Xbox is heading in the other direction. Having successfully expanded the appeal of its $9.99 (about P500) per month Xbox Game Pass download scheme by including first-party exclusives at launch, streaming service Project xCloud is waiting in the wings.

Even so, as Sony CFO Hiroki Totoki reminded investors, PlayStation Now offers 750 games, over three times that of its nearest rival.

That might be a veiled reference to Xbox Game Pass, which currently carries 216 titles, per its Microsoft Store listing, including big hitters such as “Minecraft”, “Sea of Thieves”, “Forza Horizon 4”, and the “Halo” and “Gears of War” franchises.

Then, this March, Google unveiled its Stadia project, the revised name for Project Stream, which was tested late 2018 in partnership with blockbuster video game release “Assassin’s Creed Odyssey”.

Stadia is anticipated for launch at some point in 2019; by using the Google Chrome web browser as its delivery method, it boasts platform-agnostic ccompatibility across mobile devices, laptops, and desktop computers.

Apple will be rolling out an Apple Arcade subscription towards the end of 2019, though it will remain download-only, with iCloud support used to provide game progression across linked devices. JB

TOPICS: PC games, PlayStation, Playstation 4, Playstation Now, Sony
Read Next
What if an asteroid was about to hit Earth? Scientists ponder question
EDITORS' PICK
Drilon wants repeal of penal provisions in proposed Bayanihan extension law
Notice of 2020 regular meeting of stockholders June 18, 2020
LIST: What to expect in areas under GCQ, MGCQ
DOTr bares 2 phases of public transport revival in GCQ areas
SM prepares for ‘safe malling’
Leveling up your ‘lutong bahay’ with the kitchen companion you never knew you needed
MOST READ
LIST: What to expect in areas under GCQ, MGCQ
DOH explains: Only 109 of record-high 539 COVID-19 patients were ‘fresh cases’
Duterte approves Metro Manila’s shift to GCQ starting June 1
300 buses to resume operations in NCR by June 1 — Año
Don't miss out on the latest news and information.