Robotics startup that made cute toy Cozmo shuts down 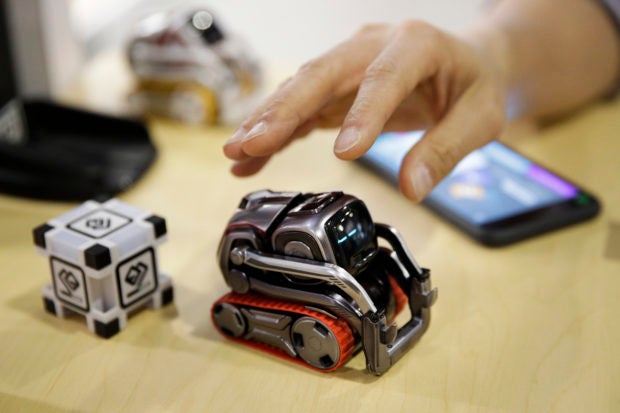 SAN FRANCISCO — A startup that tried to advance the dream of intelligent robots in the home with its toy robot Cozmo is shutting down.

San Francisco-based Anki says it’s laying off its employees on Wednesday after failing to raise enough money to keep the business going.

RELATED TOPICS
Will We Ever Have Emotional Significance Towards Robots?
Amazon’s ‘Collaborative’ Robots Offer Peek Into the Future
Will Robots Take Your Job? Quarter of Us Workers at Risk

It’s one of several high-profile makers of consumer robots to fold in the past year. Boston-based Jibo shut down less than a year after its squat, talking speaker made the cover of Time Magazine. California-based Mayfield Robotics also last year canceled Kuri, a roving home robot.

News of Anki’s closure was first reported by Recode.