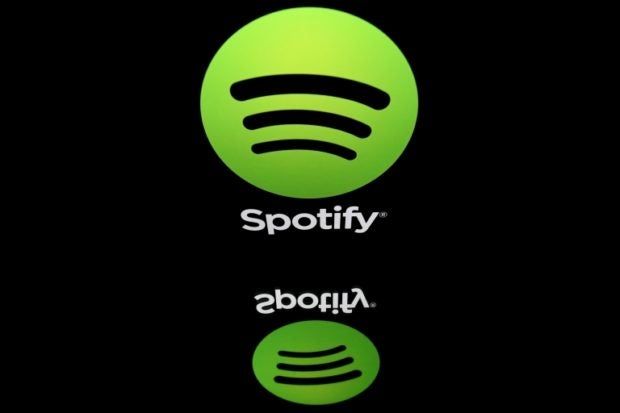 On Friday, May 5, Spotify announced the launch of voice-enabled in-app advertisements to encourage users to use verbal commands to navigate the platform.

According to TechCrunch, these audio ads will initially only direct users to Spotify-branded content, like playlists or podcasts. When it runs, users will be prompted to say, “play now”; if they say nothing or say anything besides “play now,” the microphone will turn off and the ad will continue as normal.

Spotify is testing the voice ads on a limited set of United States users who listen for free and have already enabled the platform’s voice control. It did not specify how long the test phase will last.

Listeners can opt out of these types of ads within the Settings menu where they can also disable the microphone’s access entirely.

Company co-founder and chief executive officer Daniel Ek told investors on Monday, “We believe voice — really across all platforms — are critical areas of growth, particularly for music and audio content… And [we are] investing in it, and [we are] testing ways to explore and refine our offering in this arena.”

Last month, Pandora also announced that it would begin implementing voice-enabled advertisements later this year. These, unlike those of Spotify, will promote products or services, and users will be able to respond with “yes,” “no” or derivatives of the two responses. CE/CC