How was it for you? Female flies sense when sex partner a good fit 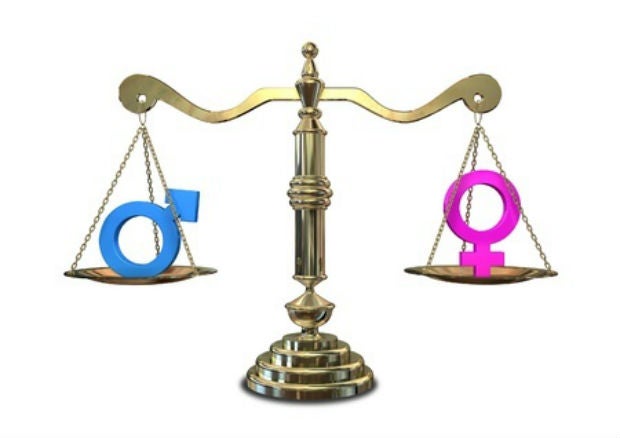 WASHINGTON, United States — You can’t ask a fly whether she finds sex rewarding.

But a new study published Monday in the journal Neuron has shown that the sensation of copulating — and not just insemination — is responsible for female fruit flies temporarily losing interest in other partners.

The findings bring scientists a step closer to answering important evolutionary questions about the role of female pleasure in the reproduction process.

Ulrike Heberlein, a senior fellow at the Howard Hughes Medical Institute in Virginia, and Lisha Shao at York University in Toronto, had set out to investigate the neurons involved in the reward circuitry of Drosophila melanogaster, or the common fruit fly.

They ended up finding, however, a pair of sensory neurons in the abdomen that were “female-specific” and which “likely transmit excitatory signals from abdominal sensory systems to the brain.”

Biologists have long known that proteins in a male fly’s ejaculate make females lose interest in other partners for up to a week — a trick used by males to ensure their own sperm is fertilized.

So the researchers set up an experiment pairing the female fruit flies with males that could not ejaculate.

After mating, the females lost interest in other males, even though they had not received any sperm. By contrast, when the neurons perceived as rewarding were blocked, the females kept trying to mate.

The cells therefore appear to control the mechanism by which females determine they’ve had sex, independent of the so-called “sperm effect.”

“The question of whether a successful mating has happened is very important in evolution,” Heberlein told AFP. “Females need to be able to tell whether they copulated successfully or not, else it makes a lot of sense to try to mate again.

Past research has found that male flies find mating rewarding when they ejaculate.

Heberlein said that although there was a now a “suspicion” that the reward-giving neurons they had found in the females’ abdomens were linked to sex, more work was required to definitively confirm that intercourse was pleasurable.  /cbb