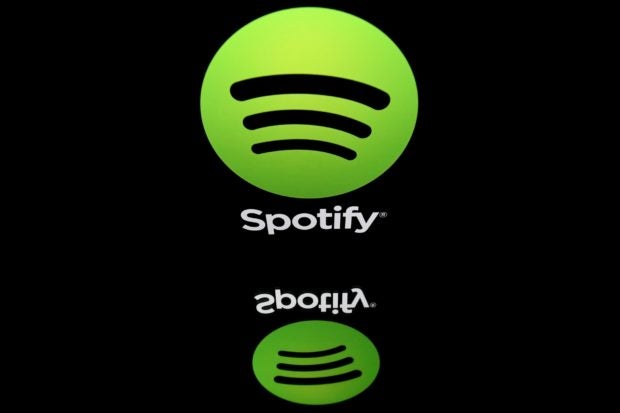 Over 10 years since the streaming service was launched, Spotify added a much-needed feature to the mobile application, a sleep timer.

The new sleep timer feature allows users to select for how long they would like music to continue until it automatically shuts off, as per a report by Android Police on Friday, May 24.

When a track is playing, what users have to do is to tap on the three-dot icon at the top right of the screen to access the menu where the sleep timer option is located. They can then select between “5,” “10,” “15,” “30,” “45,” one hour or until the end of the track for the audio to stop.

For iOS users, they can access the timer which can be set to the exact second they want the music to stop playing. For Android users, they are limited by Spotify’s time intervals which max out at one hour.

Nevertheless, this is a feature whose absence previously forced users away from Spotify for their nighttime tunes and will encourage their return to the application. HM