Man bitten by rabid bat hiding between iPad and case 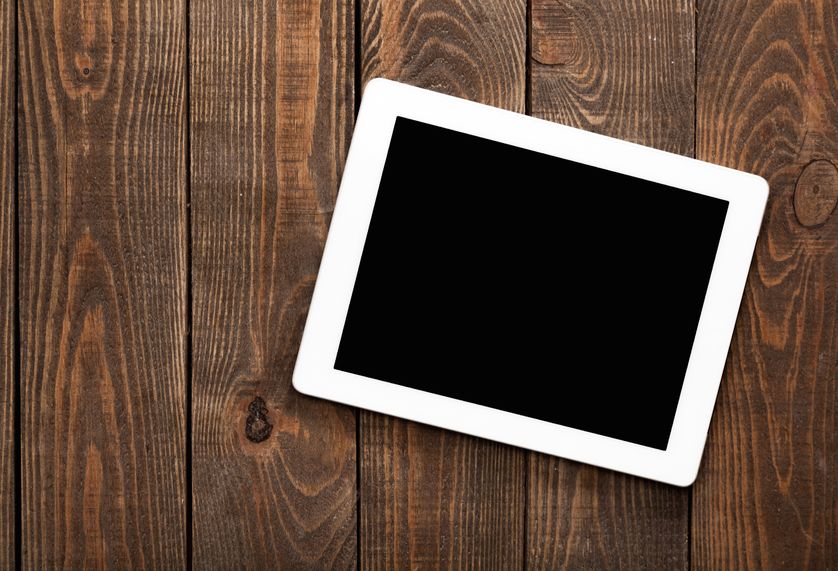 SOUTH HAMPTON — A New Hampshire man got a big surprise as he went to close up his iPad. A bat was wedged between the back of the device and its cover and bit his finger.

Roy Syvertson, of South Hampton, tells WMUR-TV it felt like a bee sting at first. When he realized he was dealing with a bat, he pressed down on the cover to keep it from flying away.

READ: iPad vs iPad Pro – What Is The Best Choice For Your Money

The 86-year-old managed to get the bat outside but later found him dead. It turned out that the bat was rabid. Syvertson went to the hospital for rabies treatments.

When asked how the bat got into his house and iPad case last week, Syvertson had a ready-made response.
He quipped: “My joke of, ‘He probably knew my password,’ won’t last forever.”