A mobile-only entry to the “Dragon Quest” franchise is coming courtesy of “Dragon Quest Walk”, offering another alternative to the “Pokémon Go” experience. 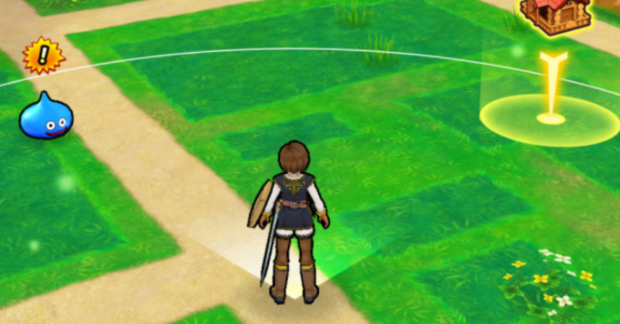 It is set to enter a round of public beta testing on June 11 and promises to blend the real world and the fantasy fiction of cartoon-style adventures in the “Dragon Quest” franchise.

Just as with console game “Dragon Quest Builders”, which leveraged the popularity of creative construction game “Minecraft” while emphasizing a more linear storyline, “Dragon Quest Walk” likewise promises an emerging story for those that get involved.

Quests are oriented around local landmarks, and players can also build and decorate a room within “Dragon Quest Walk” to display belongings retrieved while out and about, per Gematsu.

As it happens, the announcement of “Dragon Quest Walk” follows that of “Minecraft Earth” a few weeks earlier. “Minecraft Earth” is targeting a Summer 2019 beta for some of those that sign-up through minecraft.net/earth.