On-demand game rivals get ready to rumble in the cloud

As console-quality video games head into the internet cloud, contenders are stepping up to win fans with Netflix-style on-demand services for play.

Hosting blockbuster titles at datacenters and letting people play them on an array of Internet-linked devices will allow game makers to add rich new features and broaden their audiences in what is already a $135 billion (about P7 trillion) global video game industry. 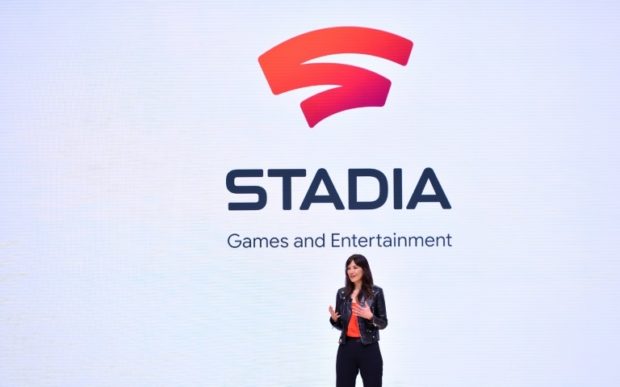 Subscribers will have access to free games and will be able to purchase titles as well.

The first free title will be the shooter game “Destiny 2” from developer Bungie. Users may also purchase hit titles such as “Assassin’s Creed Odyssey” and “Ghost Recon Breakpoint” from game giant Ubisoft.

Google chief executive Sundar Pichai has said the initiative is “to build a game platform for everyone.”

As it produces its own games, Google is also courting studios to move to its cloud-based model.

Microsoft has described a vision to let people play Xbox games “with the people you want, on the devices you want.”

Microsoft said it has updated Azure datacenters in regions including Asia, Europe and North America, to synchronize with xCloud.

“There are currently more than 1,900 games in development for Xbox One, all of which could run on Project xCloud along with games already released,” according to Microsoft.

Details on pricing or availability of xCloud have not been revealed, but might be disclosed at a press event Sunday, June 9, ahead of the Electronic Entertainment Expo in Los Angeles. 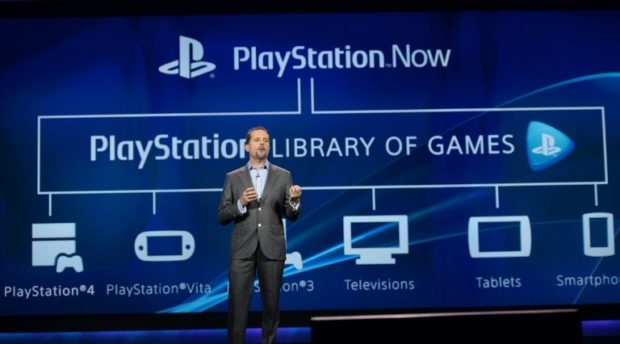 Sony launched its PlayStation Now game service five years ago, allowing titles to be streamed to its current-generation consoles or Windows-powered computers.

Longtime video game console rivals Microsoft and Sony recently announced an alliance to improve their platforms for streaming entertainment from the internet cloud.

“Microsoft’s Azure cloud computing platform will be used by the two companies to support the game and digital content streaming services,” according to a statement from the companies.

Sony chief executive Kenichiro Yoshida said that Sony’s mission is to evolve the PlayStation platform into one that uses the internet cloud to provide players top-quality entertainment experiences any time, at any place. 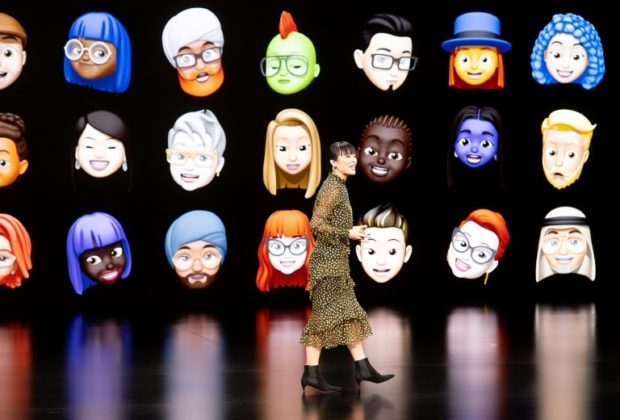 Apple has announced plans to launch a new game subscription service called Apple Arcade later this year with at least 100 titles available at its debut.

“Apple Arcade will introduce an innovative way to access a collection of brand new games that will not be available on any other mobile platform or in any other subscription service,” Apple said in a statement.

The game service will be available in 150 countries, with pricing yet to be announced.

Arcade subscriptions will allow unlimited play across iPhones, iPads, Mac computers and Apple TV, according to a website devoted to the service.

It said advertisers would not be able to track the activity of subscribers to the new service and that Arcade would have no ads.

Apple is working with game makers to create titles for Arcade.

EA, maker of the popular Battlefield and FIFA game franchises, is working on a platform to harness the power of cloud computing and artificial intelligence in a game service hosted on the California-based company’s servers, according to an online post by chief technology officer Ken Moss. The effort is called “Project Atlas.” HM/JB