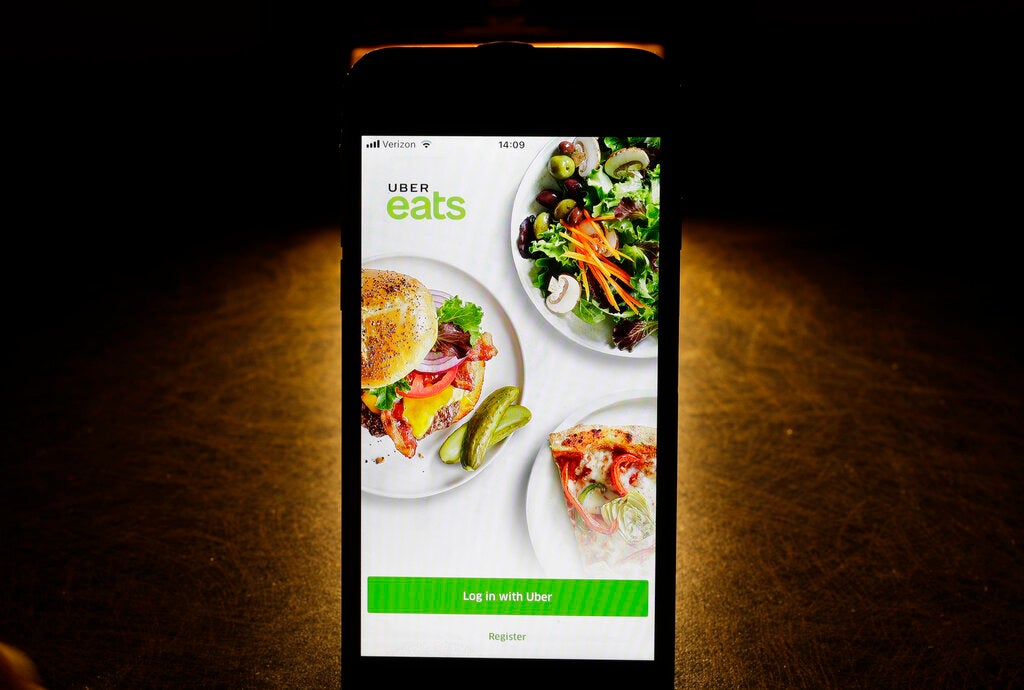 The company’s Uber Eats unit began the tests in San Diego with McDonald’s and plans to expand to other restaurants later this year.

It works this way: Workers at a restaurant load the meal into a drone and it takes off, tracked and guided by a new aerospace management system.

The drone then meets an Uber Eats driver at a drop-off location, and the driver will hand-deliver the meal to the customer.

In the future, the company wants to land drones atop parked vehicles near delivery locations and secure them to the vehicle for the final mile of the delivery.

Last year Uber and the city of San Diego won a bid from the U.S. Federal Aviation Administration to test food delivery by air.

“We’ve been working closely with the FAA to ensure that we’re meeting requirements and prioritizing safety,” Luke Fischer, head of flight operations at Uber Elevate, said in a statement Wednesday.

The company said the knowledge it gains from the tests will help with Uber’s planned aerial ride-sharing network.

Also Wednesday, Uber announced that it would work with Volvo Cars to build a vehicle that comes off the assembly line capable of driving autonomously.

The ride-hailing company’s self-driving system will be installed in production versions of the Volvo XC90 SUV. The vehicle’s steering and braking systems are designed for computer rather than human control, including several backup systems for both steering and braking functions and battery backup power. If the primary systems fail, the backup system will immediately act to bring the car to a stop.

Uber and Volvo Cars partnered in September 2016. This is the third car they’ve developed together.

Volvo says it plans to use a similar vehicle to introduce its own self-driving cars in the early 2020s.

Uber made the announcement at its third-annual Uber Elevate Summit.

The announcements came on a day with a lot of activity in autonomous vehicle technology.

Argo AI, an autonomous vehicle company partly owned by Ford, announced that it would expand testing to Detroit. The company already is testing vehicles in Pittsburgh, Miami, Washington, D.C., Dearborn, Michigan, and Palo Alto, California. Argo had deployed third-generation test vehicles based on the Ford Fusion gas-electric hybrid in all of the cities. They get better sensors and software including higher-resolution radar and cameras.

Volkswagen confirmed that it has cut ties with autonomous vehicle software and hardware developer Aurora Innovation Inc., which has offices in San Francisco and Pittsburgh. The German automaker is working on a tie-up with Ford that includes a partnership with Argo AI.

Earlier this week Fiat Chrysler signed on with Aurora, a startup founded by executives who used to work at Google, Tesla and Uber. 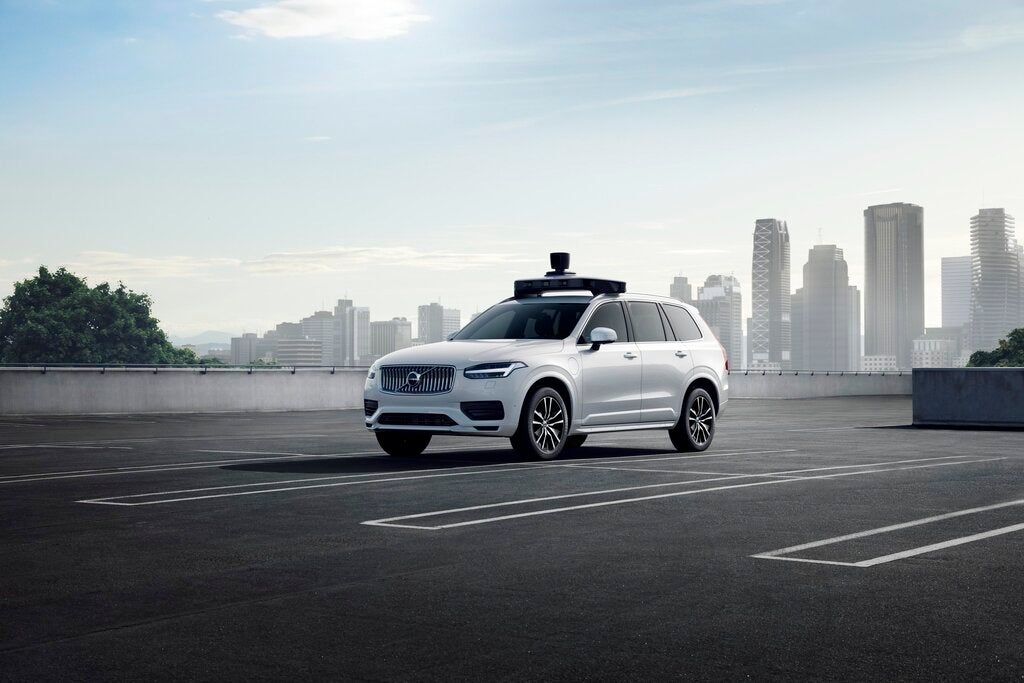