Split off from one of the world’s biggest games, the fan-made “Dota Auto Chess” has been one of 2019’s surprise successes. It now has fresh competition from “Dota Underlords”, just days before another pro-team creation, “Teamfight Tactics”, joins the field. 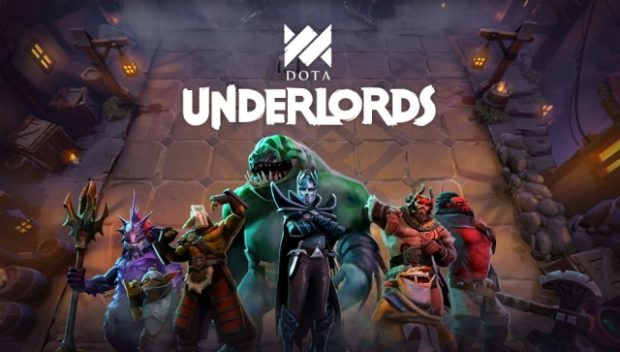 What is Dota Auto Chess?

As the name might suggest, “Dota Auto Chess” is a combination of features from video game “Dota 2” and the traditional board game of chess, with an automatic element also involved.

It uses characters from computer game “Dota 2” whose annual world championship has been the world’s most generous game tournament since starting in 2011.

As with “Dota 2”, players choose pieces from a large character roster; those pieces then move and fight by themselves across an eight-by-eight chess-like checkerboard.

From there, comparisons to traditional chess dwindle, the game having more in common with the combination play of Mahjong. Players can combine several pieces of the same type to produce a single, more powerful piece.

Its surge in popularity was so great that it generated interest not only from experienced “Dota 2” players and newcomers, but also from three giant gaming companies.

Which games are joining the new Autobattler genre?

It developed “Dota 2” and has now released its own “Dota Auto Chess” spin, “Dota Underlords”, for PC, Mac and Linux as well as Android and iOS.

The new game also has cross-platform play and transferable game sessions between computers and mobile devices.

While retaining the same complexities as “Dota Auto Chess”, “Dota Underlords” brings with it a noticeable visual overhaul, making it more understandable on PC and mobile, and better adapted to smaller mobile screens.

“Dota Auto Chess” had already been released as a de-branded mobile edition, “Auto Chess”, which is now being converted into Epic’s exclusive PC version.

Likewise, the “League of Legends” studio is not being left out, as “Teamfight Tactics” is on the way.

Both “League of Legends” and “Dota 2” are based on an earlier fan modification, “Defense of the Ancients”.