Bitcoin surges above $11,000 thanks to Facebook’s currency plans 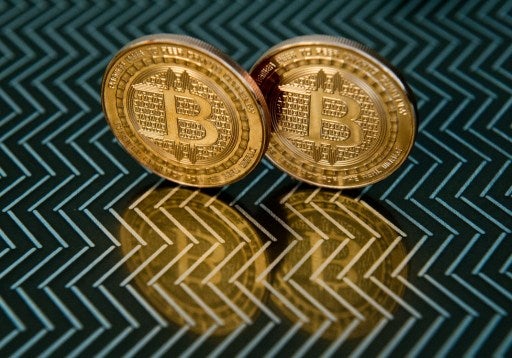 LONDON, United Kingdom — Bitcoin surged to a near 16-month high above $11,000 Monday, overshadowing showings across stock, foreign exchange and commodity markets, with investors looking ahead to the week’s G20 summit.

Bitcoin reached $11,251.21, surpassing $10,000 for the first time since March last year, as the cryptocurrency sector got a huge boost from Facebook’s unveiling of its own digital unit Libra, analysts said.

“The strong resurgence in the bitcoin price is mainly due to the renewed mainstreaming interest in cryptocurrencies and the technology which underlines them,” Naeem Aslam, analyst at trading group ThinkMarkets, said.

“Projects like Facebook’s Libra have provided much needed tailwind for this space.”

The social network plans to launch Libra next year, with the backing by a basket of real-world currencies and a consortium of companies including Visa, MasterCard, PayPal and Uber.

“Bitcoin volatility is likely to persist, with $12,000 and $15,000 as the next two critical resistance levels,” said OANDA senior market analyst Edward Moya.

Bitcoin has risen about 20 percent this month alone but is still well off record levels near $20,000 seen at the end of 2017.

Markets are waiting to see if Trump and Xi can break an impasse in their trade war when they meet on the sidelines of the event in Japan.

“No one thinks the US and China will do a deal in Osaka, but there is some hope that we will have a positive development that marks a shift in the rhetoric and a re-energising of talks following the breakdown in the recent discussions,” said Neil Wilson, chief market analyst at Markets.com.

The dollar meanwhile dropped Monday, continuing to face pressure from expectations that the Federal Reserve could lower US interest rates as soon as July as the economy shows signs of softening amid the trade war with China.