On Tuesday, June 25, tech publication Apple Insider spotted an Apple patent published by the United States Patent and Trademark Office (USPTO) outlining the company’s latest idea for how to integrate a camera into the Apple Watch’s strap.

This week, the USPTO published a patent originally filed by Apple in 2016 describing an idea for how to incorporate a camera into the Apple Watch’s band. 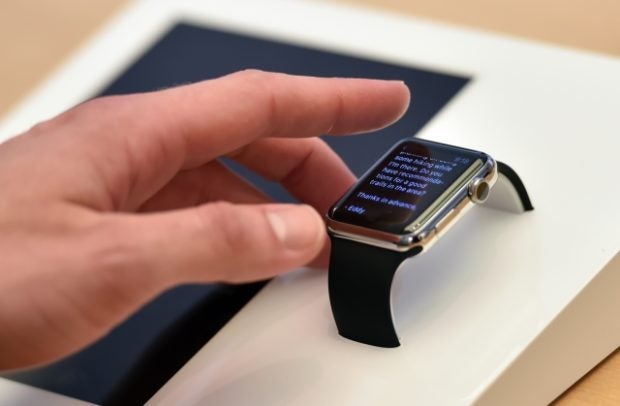 The projected design would have an optical sensor placed on an extendable portion of the strap which would be able to transfer data from the camera to the watch body. The flexibility and length of the band would allow for users to angle and aim the camera in various directions without having to twist their wrists. The watch face would serve as a viewfinder.

According to the patent, the strap could have an optical sensor on both sides so that you can take a photo of your friend and a selfie at the same time by just “pinching the watch band” and therefore actuating a hidden trigger.

This is not the first patent that demonstrates the company’s interest in integrating a camera into the Apple Watch. In the past, Apple has filed patents suggesting that a camera be placed on the watch’s body or relatively near to it while being located on the band.

Whether Apple is pursuing any of these options for commercial production is unknown as this is just one of the many patents that are filed by the company on a regular basis; the integration of a camera into the Apple Watch, however, is highly likely within the device’s future. RGA/JB