Influential battle royale “PlayerUnknown’s Battlegrounds” (“PUBG”) is expanding its remit to include narrative experiences, setting up a new studio with “Call of Duty” and “Dead Space” lead Glen Schofield.

The ex-vice president of Visceral Games (“Dead Space”) and co-founder of Sledgehammer (“Call of Duty: Modern Warfare 3”, “CoD: WWII”) is heading up a new studio tasked with developing a “PUBG” experience “beyond [the] battle royale” genre. 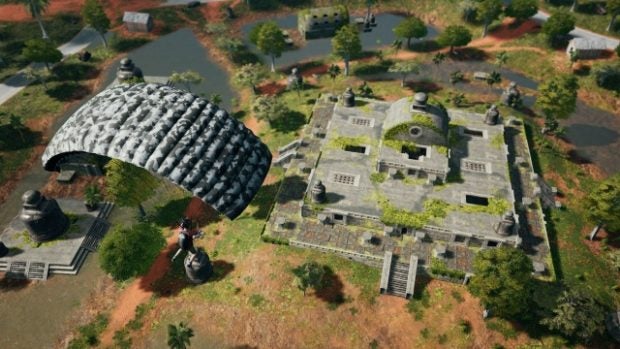 “PUBG” emerged in 2017 as the spearhead of the 100-player, last-person-standing battle royale genre, a continuation of its lead designer’s familiarity with the concept as derived from cult Japanese movie “Battle Royale” and survival elements seen in the “Hunger Games” adaptations.

It is known for intense multiplayer battles in which unique stories emerge from players’ experiences, while the “PUBG” arenas remain largely unchanged from match to match.

The success of “PUBG” paved the way for “Fortnite” to become a worldwide hit across computer, console and mobile.

Big franchises such as “Call of Duty”, “Battlefield” and “Titanfall” (via “Apex Legends”) also pursued the format, as less well studios likewise took a shot at fame and fortune with their twists on the approach.

Now the co-founder of a “Call of Duty” franchise studio, Sledgehammer Games, is helping “PUBG” develop “an original narrative experience within the ‘PUBG’ universe.”

The project will present the opportunity to “explore the ‘PUBG’ universe” in a manner that goes “beyond battle royale,” Glen Schofield explained.

The studio, Striking Distance, of which he is the chief executive officer, appears to be staffing up — the next step is finding the right people to join Schofield and his colleagues on their journey.

The move recalls the diversification of “Minecraft”, even as it reigned supreme over its original genre, first with choice and consequence adventure “Minecraft: Story Mode” and then as the upcoming augmented reality real-world exploration “Minecraft Earth” and multiplayer action game “Minecraft: Dungeons”. RGA/JB

Meralco to refund consumers who paid their installment plan in full