An episodic live-action adaptation of video game epic “Final Fantasy XIV” is being put into development by Sony Pictures and “The Expanse” company Hivemind.

Cast, crew, story and distributor are yet to be announced, and likely, still to be defined. 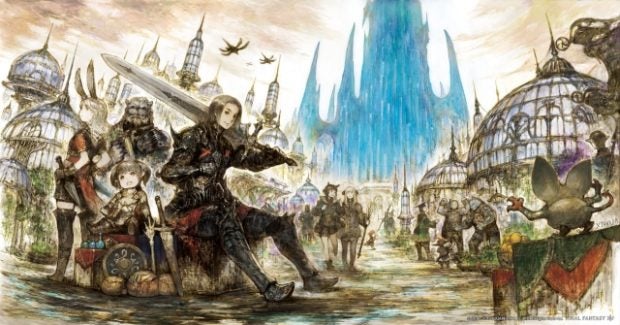 Sony Pictures and Hivemind Entertainment are teaming up on the project, which promises “an original story set in the fantastic [Final Fantasy XIV] world of Eorzea.”

Audiences can expect to “explore the struggle between magic and technology in a quest to bring peace to a land in conflict,” while franchise hallmarks such as “magitek and beastmen, airships and chocobos” will be involved, plus characters from the game.

“This show is about embracing and embodying all of the elements that have made the mythos such an endlessly captivating phenomenon, and it’s an immense honor to be bringing all of Eorzea’s iconic characters, settings, and concepts … to a television audience,” said Sony Pictures TV’s co-president, Chris Parnell.

Hivemind’s track record suggests that this latest adaptation could attain a robust level of quality, given its association with the science-fiction series “The Expanse”.

It is also involved with Netflix’s adaptation of “The Witcher”, first a series of fantasy novels and then popularized as an extremely well-rated video game franchise.

Together, they have several other projects in various stages of development, including “Winter’s Knight” (inspired by a novel by “Wizard of Oz” author L. Frank Baum), comic book adaptation “THUNDER Agents”, and fictional H. G. Wells origin story “The Wells Initiative”. RGA/JB