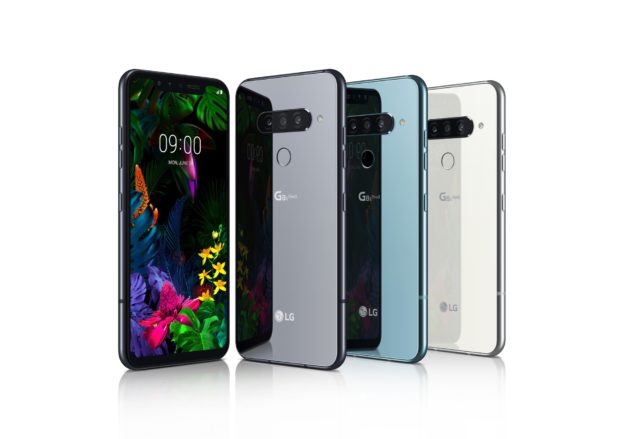 The LG G8 S should be arriving in Europe during Summer 2019. Image: LG via AFP Relaxnews

South Korean manufacturer LG has released an alternative to its high-end G8 smartphone in Europe, Africa, Middle East and Latin America which is expected this summer.

The LG G8S, whose price tag has not yet been announced, is aimed at customers desiring “a more bespoke experience.”

The major differences between the LG G8S and the G8 are the size of the screen, with the G8S measuring 6.2 inches up from 6.1 inches, and the number of photosensors at the back. For the rest, it runs on the same Qualcomm Snapdragon 855 and 6 gigabytes of RAM and will come paired with 128 gigabytes of storage. The phone is also water and dust resistant (IP 68).

The LG G8S’s Z camera, which will be launched with the phone, integrates “Flight Time” (ToF) technology, offering the possibility of interacting with the phone via a particular set of gestures.

Dubbed as the Air Motion, this touchless interface allows users to undertake many actions without having to touch the screen. The idea is to be able to answer a call, take a photo or adjust playback volume on a favorite playlist with a simple movement. HM/JB

Of birthdays and armageddons: That Panelo paean to the President

Tootsy Angara bares neighbor wanted them out of village