Sony brought out its first Walkman, the TPS-L2, in Japan on July 1, 1979. The very first portable audiocassette player allowed its user to privately enjoy music through headphones plugged directly into the unit. This was revolutionary, and it soon won over the world. 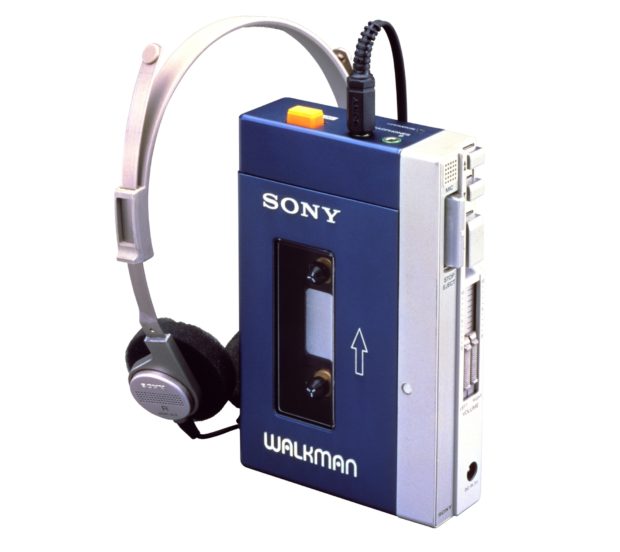 The very first Sony Walkman came out in Japan on July 1, 1979. Image: Sony via AFP Relaxnews

Over time, some models would offer double audio jacks, able to play both sides of a cassette tape automatically, and be able to record sound. As such, the WM-D6C and WM-DD9 models would be among the top sellers of the 1980s and are now prized by collectors.

The Walkman eventually fell out of favor until it disappeared at the beginning of the 21st century, totally outpaced by the arrival of MP3 players, especially the iPod. Only in 2010, however, did Sony cease the production of its cassette Walkman. Since then, Sony has continued to sell its Walkman line in the form of high-fidelity players.

Sony was also a pioneer in portable CD players, with a first model, the D-50, out in 1984. Known as the Discman, it did not have the same phenomenal success as the Walkman.

After Sony, other brands including Japanese brands Panasonic and Toshiba launched their own players. Despite being a registered trademark, “Walkman” quickly became a generic name for all portable cassette players.

All versions included, more than 220 million Walkman players have been sold around the world. HM/JB