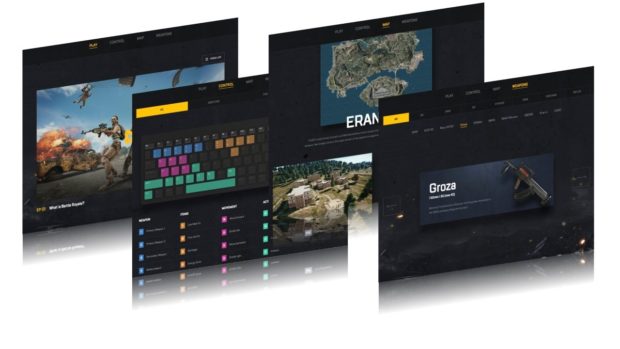 Three of the biggest games from recent years recaptured the Steam top three during the second week of the PC retailer’s annual Summer Sale.

At $15 (over P700) a copy, half its usual price, multiplayer survival action game “PlayerUnknown’s Battlegrounds” was not only the online store’s best-selling title but also is the second most played game, according to data recorded by third-party tracker SteamCharts, the “PUBG” concurrent player count passed 717,00 on Sunday, July 7, when Steam’s weekly chart was compiled.

The tally is still a good deal lower than its lifetime peak of 3.25 million in January 2018, but evidently, the game is still attracting new players, or new purchases, at any rate.

Free team game “Dota 2”, developed by Steam Store operator Valve Software, was the most-played game with 750,000 players on Sunday, July 7, down a little from the 779,000 the night before.

Developer and publisher Capcom ran a half-price promotion for the Windows PC edition as a standalone beta for Iceborne ran on PlayStation 4, overlapping with the sale’s June 25 start and continuing until July 1.

The sizable add-on is to launch Sept. 6 on PS4 and Xbox One, then later on PC, there had been an eight-month gap between the base console and PC editions of “Monster Hunter World” in 2018.

It is not the most recent release from influential studio network Rockstar Games, but “Red Dead Redemption 2” has not yet been released or even announced for PC, despite arriving on PlayStation 4 and Xbox One in October 2018.

Five years have elapsed since “Grand Theft Auto V” released, leading to heightened speculation that Rockstar will announce a follow-up in the near future.

Both “Grand Theft Auto V” and “Red Dead Redemption 2” were announced during the month of October.