‘Apex Legends’ cheaters made to play together 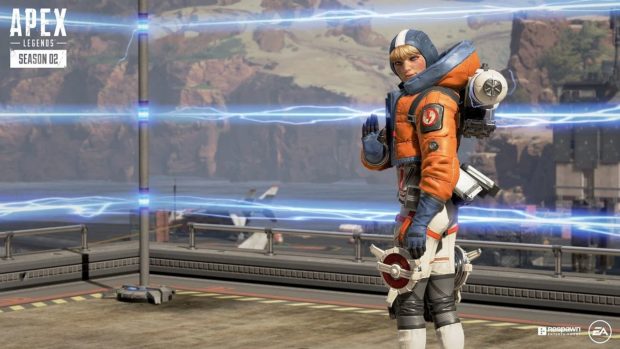 “Apex Legends” cheaters could find themselves fenced off from the rest of the community. Image: Respawn Entertainment via AFP Relaxnews

What fun is cheating if you can only play with cheaters? It might be lots of fun or no fun at all. Either way, “Apex Legends” players get to find out after developer Respawn Entertainment tweaked its approach to underhand hijinks.

Using machine learning to model, detect, and adapt to the way that cheaters play “Apex Legends” is part of Respawn Entertainment’s approach to keeping its game fun for honest players.

Rather than banning them outright, Respawn will put cheaters in games with each other, community manager Jay Frechette explained in a recent update to their Reddit community.

Instead of being banned outright, they will mix and mingle with not only their rapscallion comrades but also those using throwaway accounts for the free-to-play game.

The approach is similar to one adopted by the 2011 fighting game “Marvel vs. Capcom 3” and 2012 multiplayer shooter “Max Payne 3”.

Portable cassette player is cleaning up on Kickstarter