Portable cassette player is cleaning up on Kickstarter 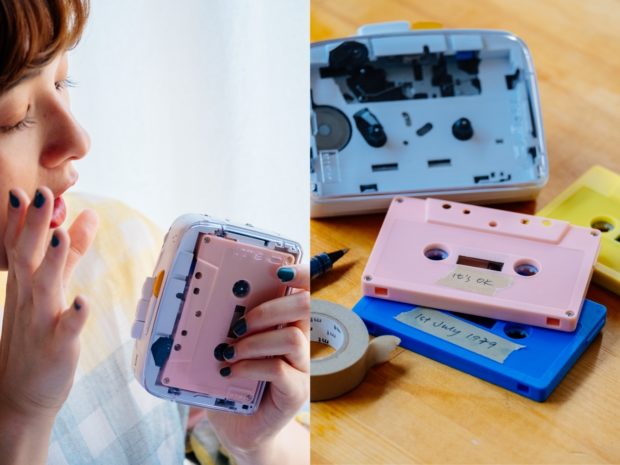 A startup in Hong Kong has decided to bring back the “Walkman-style” from the past by offering a Bluetooth-compatible portable cassette player on the crowdfunding platform.

Called “It’s OK,” this device can easily be connected to wireless headphones or speakers via Bluetooth. To make it feel more authentic, it runs on traditional batteries. On Kickstarter, “It’s OK” is being sold for $75 (over P3,000), with the first delivery expected for December 2019.

It only took a few hours for NINM Lab to exceed its fundraising goal of about $10,000 (about P500,000). The unusual portable player will be available on the site for four more weeks.

While sales of audiocassettes are hardly enormous, they still more than doubled in the United Kingdom in 2018, according to BuzzAngle Music. Some artists are releasing new work in this format, however outdated it may be. The hit Netflix series “Stranger Things” has also brought back nostalgia for the 1980s, including “audiocassette culture.”

In terms of portable cassette player history, Sony first came out with the Walkman on July 1, 1979. At the time, it was the very first compact, portable audiocassette player, allowing its user to enjoy music privately via headphones plugged directly into the device. A revolution at the time, the Walkman was soon popular the world over. Counting all versions together, more than 220 million Walkmans are said to have been sold around the world. HM/JB