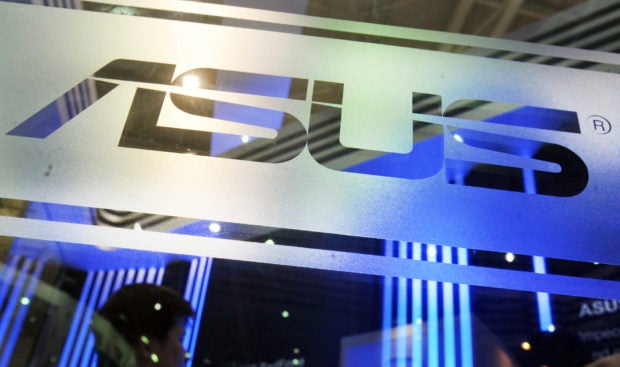 A visitor walks past an ASUS logo during the 2012 Computex in Taipei on June 7, 2012. Image: AFP/Mandy Cheng via AFP Relaxnews

One year after rolling out its first smartphone designed for gamers, Asus’s “Republic of Gamers” (ROG) department has indicated that its successor will be officially released on Tuesday, July 23 and that it will be the first smartphone to have Qualcomm’s new Snapdragon 855 Plus processor.

The Taiwanese manufacturer’s aim is to propose the best gaming experience in mobile phones. From a technical point of view, this new processor is expected to be 4% faster than the current Snapdragon 855, while the Adreno 640 graphics chip should show a 15% increase in performance over its previous version.

The Asus ROG Phone II is also expected to have a screen with a 120-hertz refresh rate, such as is already offered with the Razer Phone 2. A 5G version may be offered for certain markets.

More manufacturers, such as Asus and Razer, but also Xiaomi with its Black Shark 2, are developing smartphones targeted at the most demanding gamers, transforming smartphones into truly portable gaming consoles. HM/JB