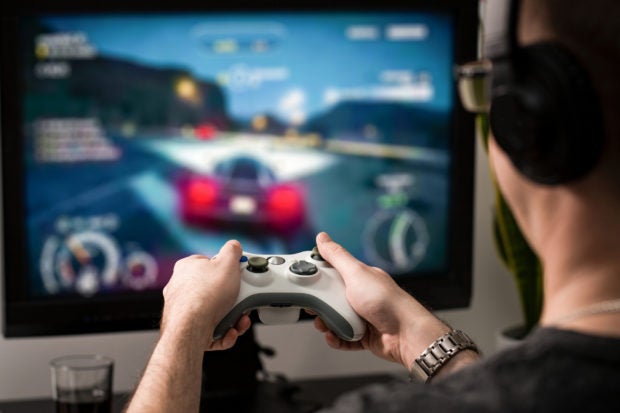 Participants reported improvements in assessing and expressing their emotions immediately after having played a specially conceived video game. Image: iStock/scyther5 via AFP Relaxnews

Two Italian researchers have developed a video game designed to test adolescents’ capacity to evaluate and express their emotions.

Published in Games for Health Journal, the study looked at the experiences of 121 adolescents whose average age was 14. Among them, 97 (80.2%) considered themselves to be avid players of video games. The study participants played the study’s specially-designed ‘EmotivaMente’ game for eight sessions lasting 1.5 hours each.

Data relative to the adolescents’ capacity to identify, express, and manage their emotions was collected and analyzed before, during, and three months after the experiment. The results show that the participants experienced improvements in their abilities to assess and express their emotions after having played the game. However, this progress was not maintained over the three months following the experiment.

“EmotivaMente helped adolescents to improve emotional skills. Results confirmed that video games can be useful to promote EI in adolescents at school if integrated with a guided and assisted framework,” concluded the study’s two principal researchers, Claudia Carissoli and Daniela Villani, from the Università Cattolica del Sacro Cuore in Milan, Italy.

“This is an important first step in designing a game to learn to manage emotions. While the impact was limited, further enhancements to the game may have substantial additional effects. Stay tuned!” noted Tom Baranowski, Ph.D., editor-in-chief of Games for Health Journal. HM/JB