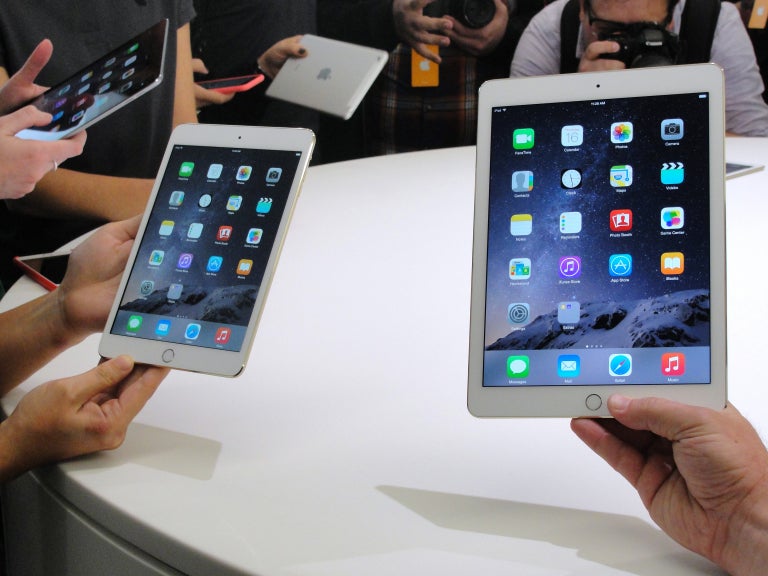 On Monday, Apple made the fifth beta versions of iOS 13 and iPadOS available to developers, giving them the ability to change the size of app icons on their iPads for the very first time.

Since the dawn of the Apple, users have not been able to change the size of the Home screen app icons on their iPod Touches, iPhones, or iPads. However now, with the release of the fifth beta of iOS 13 and iPadOS, developers have announced, as reported by MacRumors, that this test version lets users customize their iPad’s Home screen more than ever before.

For the first time, this beta allows app icon size to be changed; users can opt for smaller icons, which makes room for 30 to fit on a single iPad page, or they can choose bigger icons, which results in 20 icons displayed at once.

As of right now, this customization feature is only being tested for iPads, so it is unclear whether iPhones will get the same ability.

Owners can expect to gain access to the final versions of these operating systems this fall. JB