A handful of unconventionally designed laptops that were presented at the IFA (Internationale Funkausstellung) 2019 last Friday, Sept. 6. have demonstrated that folding, sliding, and converting laptops are the notebooks of the future. 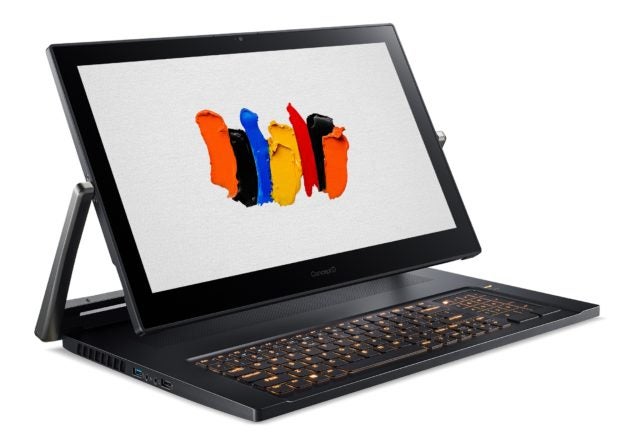 During the preliminary press days of the event which took place before it opened up to the public, Acer announced the ConceptD 9 Pro, a member of the new ConceptD Pro series. This unique notebook tops the range thanks to its built-in, multipurpose hinges which slide the display closer to the user, positions the screen like an easel and converts the notebook into a tablet. 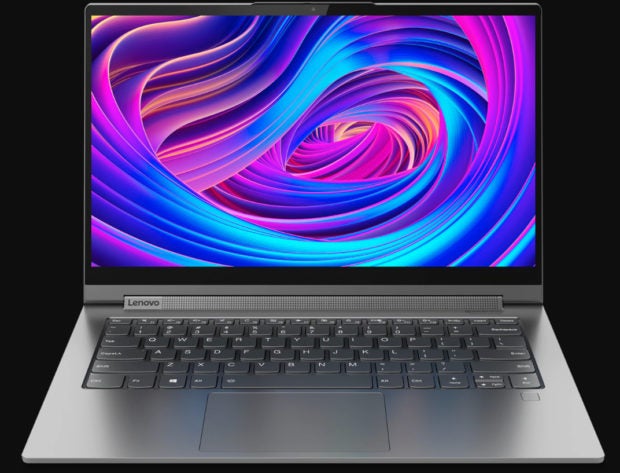 The Lenovo Yoga C940 2-in-1 laptop could almost be referred to as a 3-in-1, as its thin lightweight design paired with the speedy processing provided by Intel’s 10th-gen Core i7 central processing unit gives the notebook smartphone-like functioning. The display can fold completely backwards turning the laptop into a flat and symmetrical tablet.

Globally, convertible laptops are a popular design choice for the event: Dell announced the XPS 13 2-in-1, and Acer revealed the Chromebook Spin 311 beside its pair of new Swift notebooks. This collection of launches demonstrates tech manufacturers’ focus on the creator community, whereas last year’s conference had a focus on ultra-portability. RGA/JB