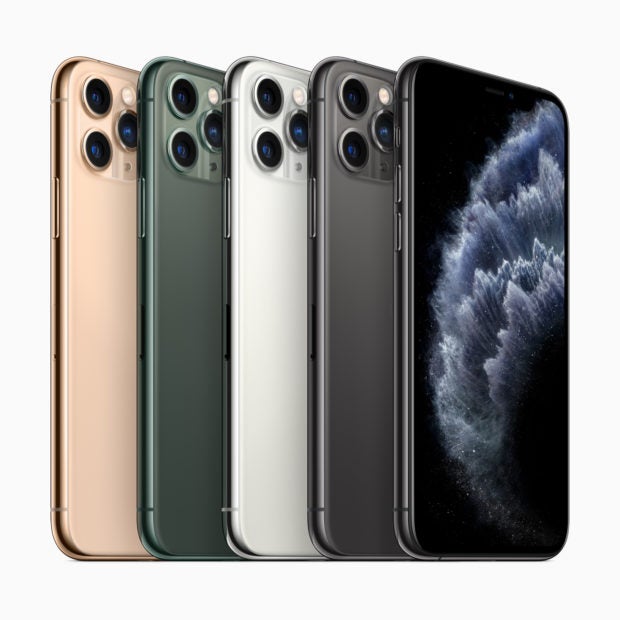 Not only did Apple bring the world the iPhone 11 series last week, but also they introduced us to “slofies,” otherwise known as slow-motion selfies. Just a few days after the reveal—despite its initial unpopularity—the company applied with the USPTO to trademark the term.

Early last week when Apple unveiled their latest flagship smartphone lineup, the iPhone 11 series, they also showed off the new device’s ability to take 4K slo-mo video selfies at up to 60 fps and 120 fps thanks to the TruDepth camera.

Shortly after introducing these “slofies,” the company applied to have the term trademarked even though the feature—at least right now—does not seem to resonate well with the public. Perhaps when the phones are finally in customers hands, their impression of the slow-motion selfie will change.

Apple specifically described the “slofie” in the trademark application as “downloadable computer software for use in capturing and recording video;” however, the company doesn’t actually use this term in the iPhone 11 line-up’s camera app. Ownership of the word is more likely requested to prevent other phone and mobile device companies from using the term promotionally to describe new software. NVG

Apple takes on Netflix with a $5-a-month streaming service