Console manufacturers Sony and Microsoft are involved in the United Nations Environment Programme (UNEP)’s Playing for the Planet alliance and have been among the first to make environmental commitments regarding current and future gaming consoles. 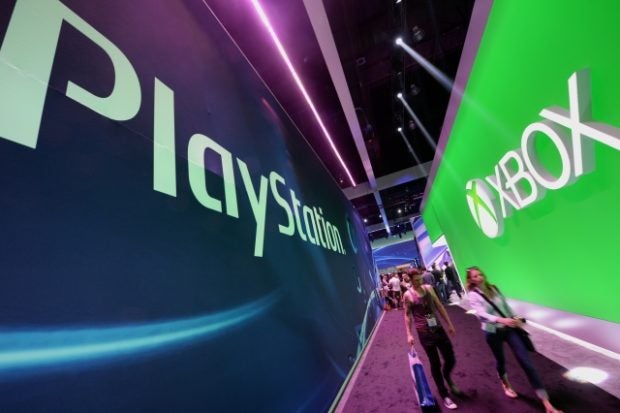 Microsoft is starting up a pilot project — not yet a full or ongoing console cycle production run — to manufacture 825,000 Xbox consoles in accordance with carbon-neutral processes.

That brings the limited number of consoles in line with Microsoft’s business operations, the company instituted a carbon-neutral policy in 2012. It is also looking to reduce supply chain emissions as a whole by 30% over the next 10 years.

Sony’s PlayStation division, Sony Interactive Entertainment (SIE), has said it will carry out a carbon footprint assessment of its gaming services and relay its energy efficiency findings and measures.

A more solid commitment is that the next PlayStation console’s gameplay suspension mode will have a much lower power consumption level than the existing PlayStation 4 (PS4) — 0.5 watts, it predicted, a drastic reduction compared to the PS4 Pro and Xbox One X’s current 10 watts pull, though not quite as impressive as the Nintendo Switch’s 0.1 watt drain.

Of course, this says nothing about energy use when the new console is in use; the PS4 Pro typically uses between 100 and 150 watts (the Xbox One X, from 100 to 170 watts), depending upon the game, with the less powerful Switch running around 15 watts in-game.

SIE did note that overall power consumption has been lowered over the course of the PS4’s lifecycle, thanks to technological advances, suggesting that such improvements would carry over to the next PlayStation generation as well.

It is a critical time for the video gaming sector, with widespread youth-oriented climate movements involving gaming’s target customers.

Successors to the PS4 and Xbox One are expected to break cover in 2020 in conjunction with a step-change in focus on accommodating cloud gaming technology.

With Google Stadia due to launch in November, the tech and data giant said it would produce a Sustainable Game Development Guide and fund research into embedding eco-friendly messages into gameplay.

Mobile studio Supercell (“Clash of Clans”) and Rovio (“Angry Birds”) are looking to offset the carbon impacts of their communities as well, while Sybo (“Subway Surfer”) and Space Ape (“Fastlane”) went even bigger and said they would offset 200% of their studio and players’ energy use.

Nintendo was not among those named as making UNEP commitments, despite the Switch console’s enviable power consumption levels; the company is well known for a relative lack of transparency regarding its manufacturing process. RGA/NVG