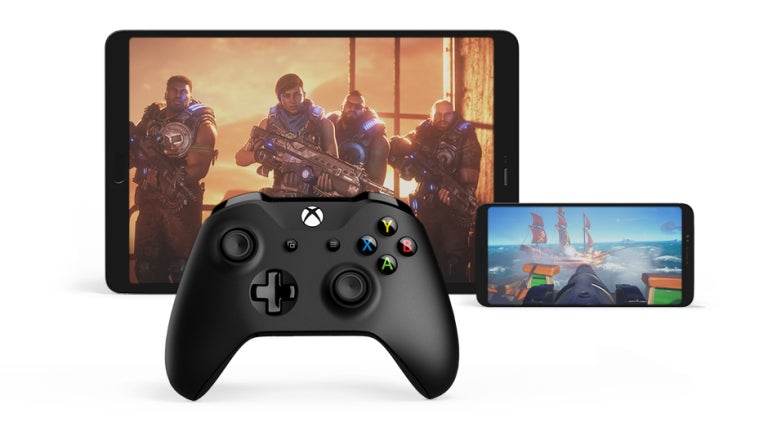 Microsoft’s cloud-based video game streaming program, Project xCloud, is to open to members of the public in the United States, South Korea and the United Kingdom starting next month.

After trialling the mobile streaming technology with company staff, the invite-only preview is scheduled to start in mid-October, per Xbox’s Inside Xbox presentation on Sept. 24.

The project’s corporate vice president, Kareem Choudhry, explained in a news update that he had been using xCloud to play multiplayer pirate jaunt “Sea of Thieves” from home, with his kids joining in on console and PC, while office staff had been playing “Halo 5: Guardians” and “Gears 5” on smartphone and tablet devices.

The technical preview is to take the form of a phased test, with participant numbers limited at first but gradually expanding.

“Sea of Thieves” and shooters “Halo 5: Guardians” and “Gears 5” will initially be joined by reaction-sensitive fighting game “Killer Instinct” for testing purposes.

The technology is to use a Microsoft Game Streaming app, which will be released for Android devices running Android 6.0 and up in conjunction with Bluetooth 4.0.

Participants will also need a Microsoft account and a Bluetooth-enabled Xbox One Wireless Controller.

Project xCloud itself transmits over Wi-Fi and mobile data networks.

Would-be participants based in the U.S. and U.K. can sign up at xbox.com/xbox-game-streaming and those in Korea can register at xcloud.t-event.co.kr, hosted in conjunction with local partner SK Telecom.

Microsoft’s Project xCloud will therefore be entering a controlled public beta just a few weeks before Google launches its own Stadia service, designed for use with smartphones and tablets, compatible smart televisions, and the Google Chrome web browser on laptop and desktop computers. JB