Cambridge Analytica whistleblower has book out next week 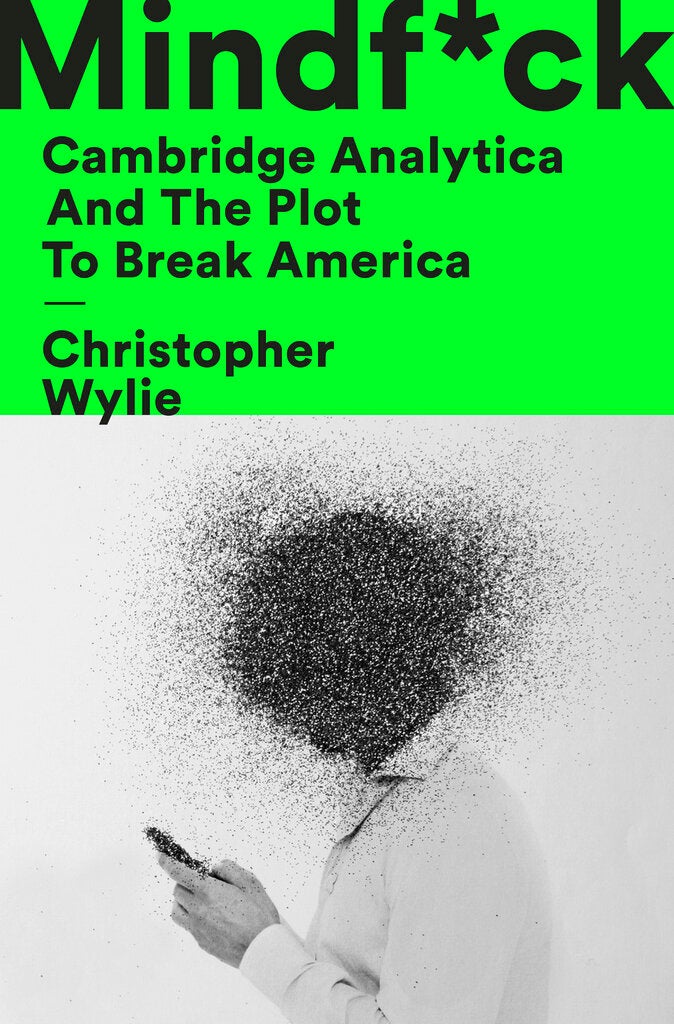 This cover image released by Random House shows “Mindf*ck: Cambridge Analytica And The Plot To Break America,” by Christopher Wylie, which will be published Oct. 8, 2019. (Random House via AP)

NEW YORK — The whistleblower at Cambridge Analytica, the data-mining firm linked to using social media for targeted political ads, has a book deal.

Christopher Wylie’s “Mindf*ck: Cambridge Analytica and the Plot to Break America” will be published Oct. 8, Random House announced Monday. Wylie is a former research director at Cambridge who alleged the company had illegally accessed data of millions of Facebook users that was used to support the election of Donald Trump. Cambridge was founded by such conservative power brokers as billionaire Robert Mercer and former White House aide Steve Bannon. Wylie’s allegations have led to investigations and hearings in the U.S. and the United Kingdom.

Random House is calling Wylie’s book “both exposé and dire warning” about how online information can be used to manipulate people.