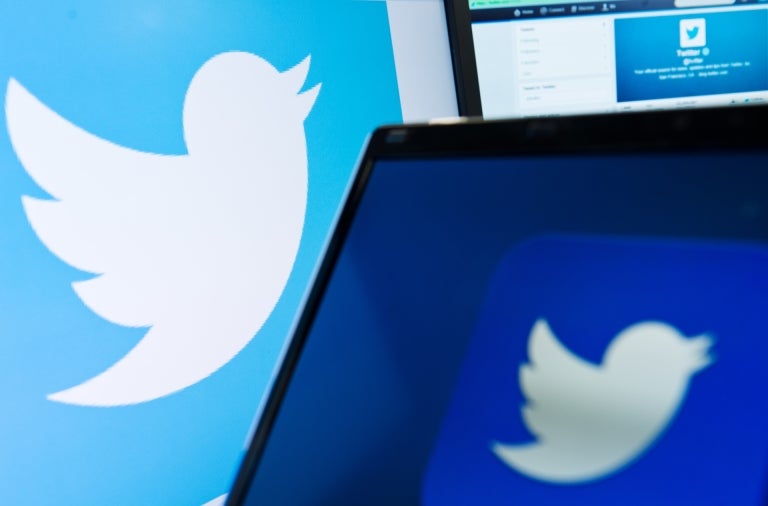 In the evening of Oct. 1 (United States time), the official Twitter Support account announced that the platform is suffering from a series of technical difficulties. At the time of writing, about 12 hours later, users were still experiencing outages across Twitter and TweetDeck.

For nearly half a day, Twitter has been trying to fix a series of technical issues affecting both Twitter and TweetDeck. The Twitter Support page publicly announced that the team is working on issues related to unviewable follower counts, inability to tweet, difficulty receiving notifications, and issues viewing DMs.

Additional issues that users have been reporting include the absence of trending hashtags, pinned tweets, and unexplained post blocking. The issues appear to be affecting the media worldwide.

The most recent update from Twitter stated that the team is “working on a fix” and promised that the platform “should be back to normal soon.” JB