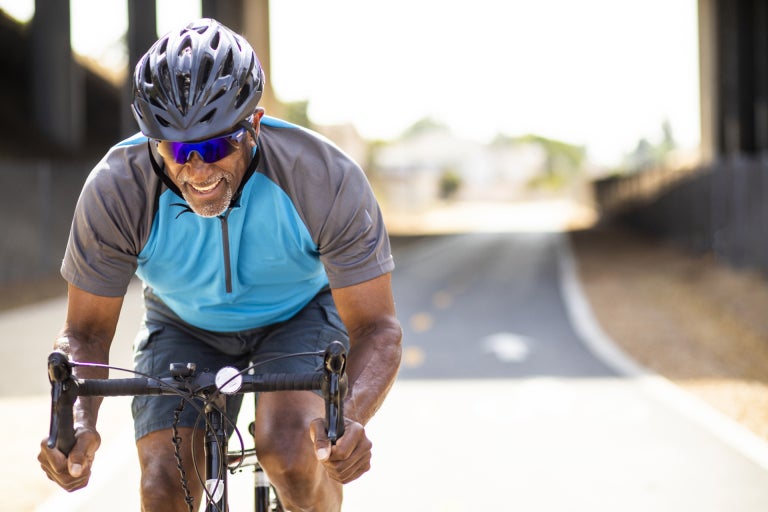 The researchers concluded that fatigue and a reduction in cognitive capacity may constitute the first step in burn-out. Image: adamkaz/Istock.com via AFP Relaxnews

Excessive physical exercise can affect the brain, according to a new study carried out by researchers at France’s Inserm. They found that overtraining can produce the same effects as mental effort on the brain and lead to impulsive decision-making.

Regular exercise is essential for good health. However, too much exercise can have negative effects including declining performance and intense fatigue. Elite athletes are often confronted with these problems.

A team of scientists led by Mathias Pessiglione, Inserm Research Director at the Brain & Spine Institute, analyzed the causes and effects of the phenomenon known as “overtraining syndrome.”

Published in Current Biology, their study showed that the fatigue caused by too much physical exercise is similar to the mechanism observed when the brain performs intense cognitive activity.

Prof. Pessiglione’s team arrived at their conclusion after following 37 triathletes for nine weeks. The athletes were divided into two groups. The first stuck to their habitually intense training routines while the second underwent training sessions that were an average of 40% longer during the last three weeks of the study.

A mechanism similar to that found in burn-out

Evaluated at the Brain & Spine Institute, the participants underwent functional MRI exams and had their behavior monitored throughout the study. Prof. Pessiglione and his colleagues observed that intense physical effort affected the area of the prefrontal lateral cortex which plays a fundamental role in decision-making and impulsivity.

In this type of situation, short-term satisfaction was favored over long-term objectives. In high-level athletes, this impulsivity can, for example, lead them to stop in the middle of a sporting performance or suddenly abandon a competition to stop the pain felt during physical exertion.

The researchers went further, concluding that fatigue and a reduction in cognitive functioning may constitute the first step in the development of professional exhaustion, a phenomenon which extends far beyond the domain of athletics. They hope to be able to design practices to help prevent burn-out. JB