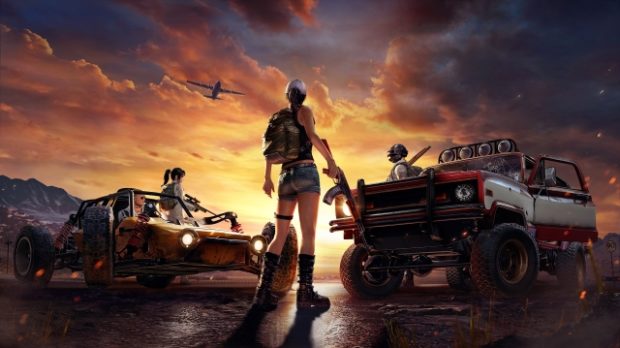 “PlayerUnknown’s Battlegrounds” has activated cross-play between its PlayStation and Xbox communities. Image: Courtesy of PUBG Corporation via AFP Relaxnews

“PlayerUnknown’s Battlegrounds” (PUBG) now allows PlayStation 4 and Xbox One players to go up against each other in the same matches.

The game’s newest update implemented cross-console play, which can be turned on and off in a gameplay settings submenu.

“PUBG” players cannot form teams that straddle the two console platforms, but a cross-party feature is in development.

The feature does not extend to encompass “PUBG” on computers or mobile devices, both of which allow for different control methods, and affecting player responsiveness as a result.

“PUBG” is one of the most high-profile names to join a cross-platform multiplayer trend that began with “Fortnite” and “Rocket League” as its spearheads.

Debuting on Oct. 25, “Call of Duty: Modern Warfare” is to implement full cross-platform multiplayer between its PlayStation 4, Xbox One and Windows communities. RGA/JB