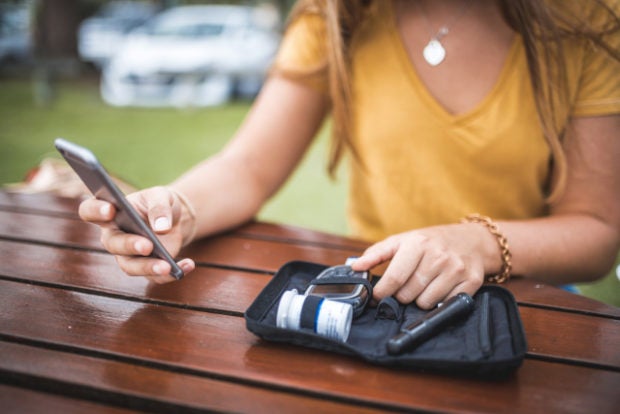 American researchers found that a strong dependence on smartphones was linked to an increased risk of feelings of loneliness and developing symptoms of depression.

The study’s authors, from the University of Arizona, define addiction as a constant desire to use the object and discomfort in the event that it is not available.

“There’s an issue where people are entirely too reliant on the device, in terms of feeling anxious if they don’t have it accessible, and they’re using it to the detriment of their day-to-day life,” said Dr. Matthew Lapierre, an assistant professor at the said university’s College of Social and Behavioral Sciences and principal author of the study.

Lapierre and his team surveyed 346 young people twice over a period of three months. Published in the Journal of Adolescent Health, the study focused on participants aged from 17 to 20. The researchers asked participants to indicate their feelings of dependency on a scale of one to four by responding to a series of statements such as “I panic when I cannot use my smartphone.”

Participants also responded to questions intended to gauge their feelings of loneliness, symptoms of depression and frequency of smartphone use.

In analyzing the volunteers’ responses, the researchers confirmed what has previously been shown by numerous studies: intensive smartphone use can be isolating and lead to anxiety.

In light of these results, the study’s authors conclude that it could be useful for those concerned to evaluate their relationship with their devices and impose limits if necessary, especially for those who turn to their phones to relieve stress.

“When people feel stressed, they should use other healthy approaches to cope, like talking to a close friend to get support or doing some exercises or meditation,” suggested Pengfei Zhao, a co-author of the study. RGA/JB