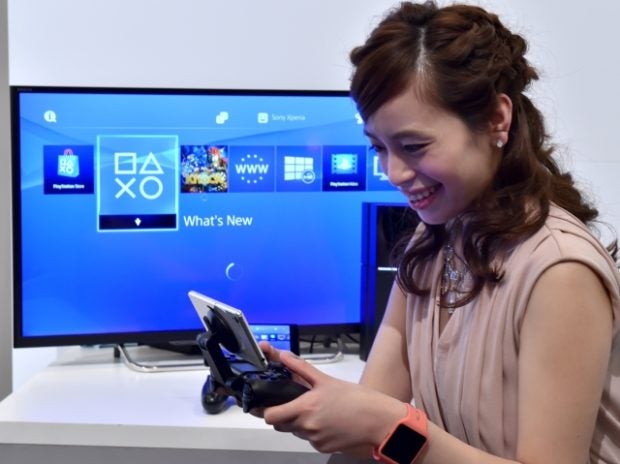 PlayStation 4 owners will be able to use Android devices as displays and controllers after Sony updates the console’s system software to version 7.00 later this week.

Those with handsets or tablets that run Android 5.0 or higher will be able to use an official Remote Play application to stream PlayStation 4 games to their mobile device.

Android 10 or higher is required to then connect a PlayStation DualShock 4 wireless controller to an Android device via Bluetooth.

The scheme had previously been limited to Android devices in the Sony Xperia range.

An iOS application was released in March 2019, and iOS 13 or iPadOS 13 is required for the DualShock 4 control pad feature.

PlayStation noted in a blog post that system software 7.00 would also allow users to increase the size of text and voice chat groups from 8 to 16. Meanwhile, Microsoft increased the size of Xbox Live parties from 8 to 12 in 2015, and then from 12 to 16 in 2016. RGA