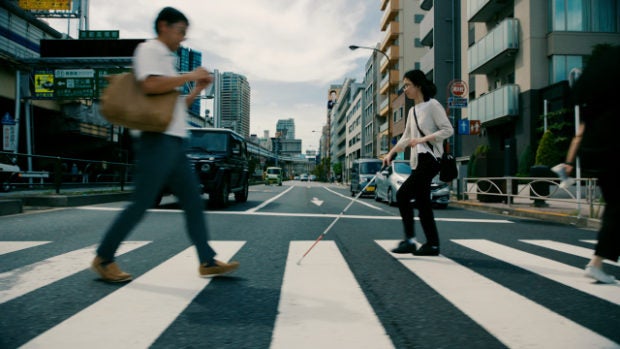 For the more than 250 million people worldwide that are either blind or have moderate-to-severe vision impairments, navigation directions consisting of simple commands like “turn left at the intersection” are insufficient.

Wakana Sugiyama, a legally blind business analyst living in Tokyo, Japan describes her day-to-day struggle of traveling to new places with nothing but meager directions to guide her: “In some cases, I’ll have a friend to join me on a trip, but in others I may decide not to take the journey at all.”

The new Maps feature was developed by people like Sugiyama, who have similar visual impairments.

This #WorldSightDay, take a walk with us.

Maps can now proactively inform users if they are on the correct path, the distance until the next turn and the direction in which they are walking. If they stray from the initial route, Google will verbally notify them that their route is being recalculated. To improve user safety and comfort, Maps will also let a user know if they are nearing a large intersection and encourage them to cross with caution.

Consistent and automatic updates help reassure the user that they are on their way to their intended destination.

Detailed voice guidance is now available on Android and iOS in English for United States users, and Japanese for Japan users. Google has plans to make the feature available in more languages for more countries in the future. The option can be turned on within the Google Maps settings. RGA/JB