Could medical marijuana help control the US opioid crisis? 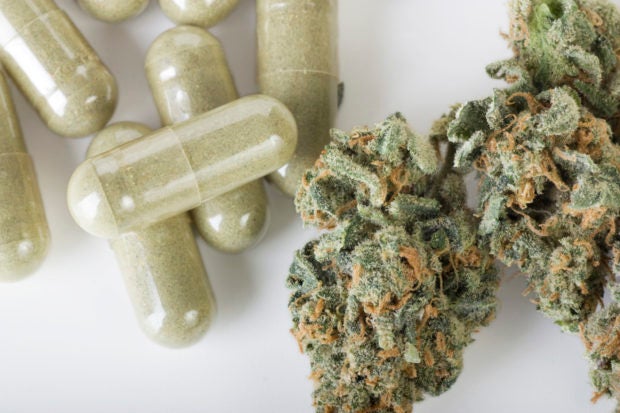 American researchers have looked at the results of seven studies to find further evidence of a potential link between the use of medical cannabis for chronic pain and a reduction in opioid use.

The preliminary study, which was presented during the Annual Meeting of the American Society of Anesthesiologists, (taking place from Oct. 19 to 23 in Orlando, Florida), provides a meta-analysis suggesting that doses of cannabis as a pain reliever could lessen the need for opioid medications, which have been at the center of a major health crisis in the United States since the 2000s.

To substantiate their theory, researchers from Rush University Medical Center, Chicago have combed over seven studies dedicated to the subject. Among the seven, five indicate that medical marijuana could contribute to a 29% reduction in opioid overdoses, as well as a 44% to 64% reduction in opioid use in patients suffering from chronic pain.

However, the other two studies have not provided any proof of an overall reduction of opioid usage linked to medicinal cannabis.

These observations offer hope that the epidemic that kills over 130 people daily across the U.S., according to Centers for Disease Control and Prevention data, could eventually be tamed.

However, the study’s researchers have warned that “… The studies were not randomized controlled trials comparing marijuana to a placebo, which is what we need to determine a true benefit,” emphasizing the necessity to conduct more rigorous studies on the subject. IB/JB

Scientists shed light on how brains turn pain up or down