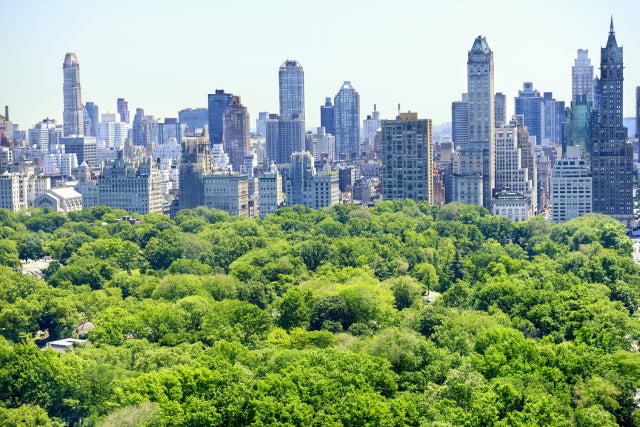 According to the study published in Nature Neuroscience, people living near green spaces in urban areas may be better able to manage their negative emotions. The study, which was carried out in collaboration with several German health institutes, followed 33 urbanites aged 18 to 28 for one week.

Participants were asked to answer mood-related questions nine times a day (without changing their daily routine) using a smartphone specially equipped for the experiment. The scientists then compared the volunteers’ responses with geolocation data, to investigate whether the people who completed the questionnaire regularly found themselves in the vicinity of green spaces.

The second phase of the study recruited an additional 52 young adults who were also required to assess their mood and emotional state on a daily basis. At the end of the experiment, they were examined by MRI to assess the activity of the dorsolateral prefrontal cortex, an area of the brain associated with the management of “negative” emotions.

Overall, the results showed that people with reduced brain capacity to self-regulate negative feelings benefit most from proximity to green spaces.

The United Nations has indicated that there are more people currently making their homes in cities than in rural areas and it estimates that by 2050 some 68% of the world’s population could live in an urban area. IB/JB

Why Green Spaces and Parks Matter