There was a time when taking selfies was as basic as capturing one’s close-up image, often to highlight an appearance or a spectacular scenery in the background. While selfie shooters yearned to capture more elements in their frames, they were limited mostly by the technology of the front-facing cameras at that time.

In recent years, advancements in optics technology and software development have given birth to front-facing cameras that offer better resolution and image quality, as well as AI-enhanced photography apps. These, in turn, have transformed selfie shooting, from a mere trend to a skill, even an art form. 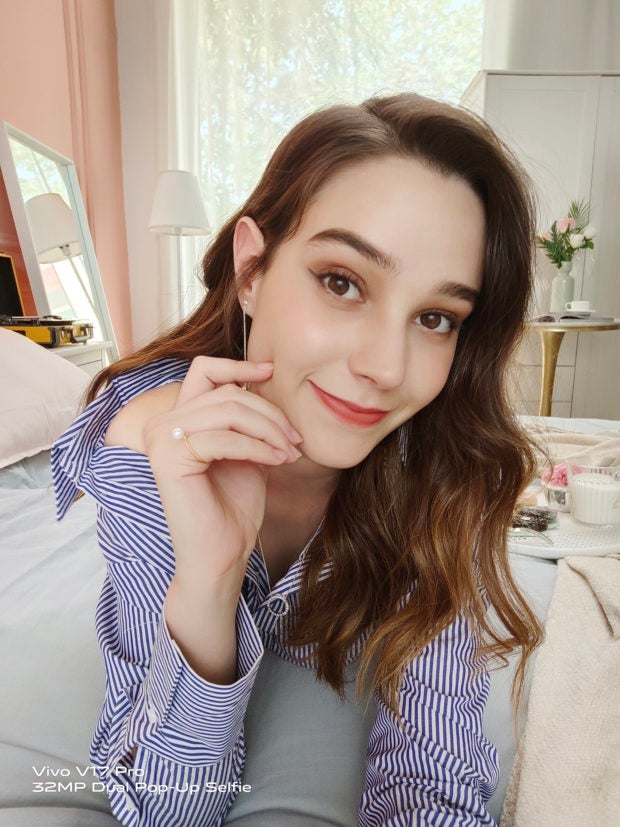 Today, companies like Vivo, are taking the lead in pioneering technology that enhances the smartphone experience. This includes taking selfie-shooting to new and higher levels.

Now, improving from its predecessor, the V17 Pro boasts of another world’s first, an exclusive pair of front cameras—a 32MP main camera with f/2.0 aperture and 8MP 105-degree super-wide-angle camera—which ensures clearer and fuller selfies, in whatever environment.

Much like the V15’s selfie optics, the V17 Pro’s dual front cameras are tucked behind the smartphone’s notch-less Super AMOLED Ultra FullView™ Display, nestled in a wide pop-up mechanism that elevates as quickly as it retracts. 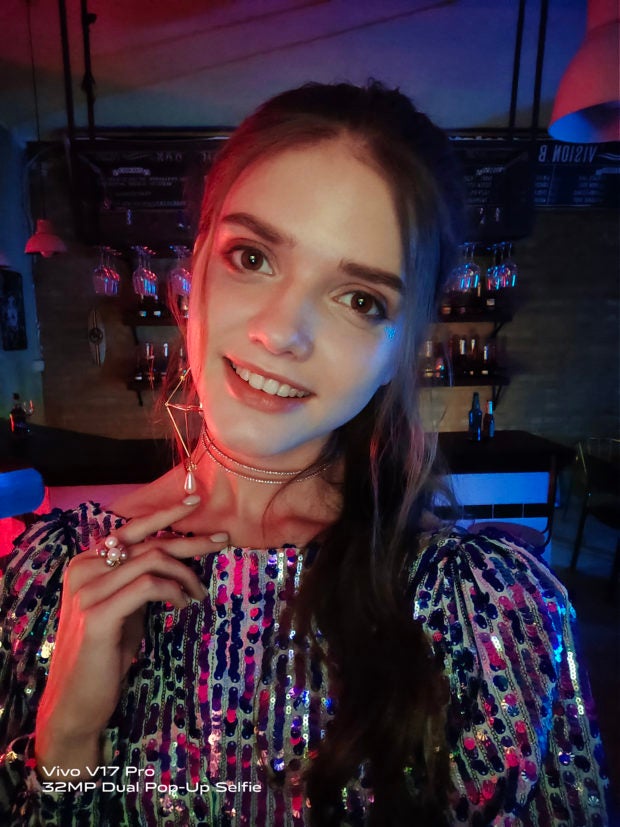 With the premium smartphone’s dual elevating selfie camera, users will never need selfie sticks to capture “groufies” or the splendid panoramic view behind them. All they have to do is access the super-wide-angle camera and “shoot beyond limits”.

For nighttime selfies, the front camera gets ample support from Selfie Softlight that lights up dark images and an exclusive Super Night Selfie mode which captures and combines multiple frames into one image to make one’s face stand out, especially in low-light conditions.

There is also a “Pose Master” feature which suggests several poses to match various photo scenes and backgrounds, to make one’s selfies even more creative. 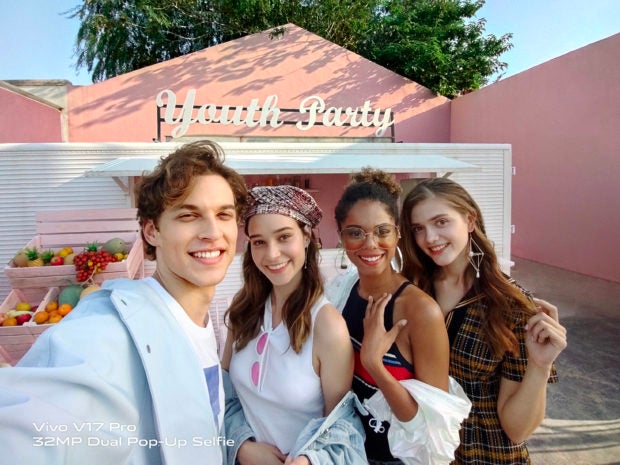