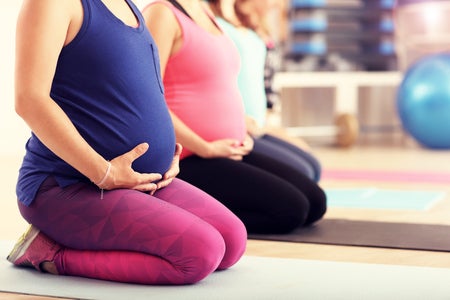 Carried out by researchers from the University of South Australia, the new study looked at the genetic data of 220,685 women participating in the United Kingdom Biobank, a large long-term study which includes genomic data on more than half a million U.K. residents.

The researchers looked at the genetic correlations between five female reproductive traits including a woman’s age when she first gave birth, age at first sexual intercourse, the age at which she had her first period, age at menopause and number of live births, and six common psychiatric disorders including ADHD, autism, eating disorders, depression, bipolar disorder and schizophrenia.

The findings, published in Scientific Reports, showed that the genetic risk of ADHD in children was strongly associated with an early maternal age at first birth, particularly for women younger than 20.

ADHD is a neurodevelopmental disorder which is characterized by inattentive, impulsive and sometimes hyperactive behavior. Many individuals with the condition find it hard to focus, concentrate and regulate their emotions.

Commenting on the findings, UniSA researcher, associate professor Hong Lee said, “ADHD is a highly heritable disorder which means that a young mother may also have the genes affecting ADHD risk which is then inherited by her child.”

“Knowing a woman has a genetic predisposition for ADHD can be recorded in her family medical history then used to monitor her health and the health of her offspring. In this way, we’re able to ensure both mother and baby receive the support and help they need.”

“Young moms can have it tough, especially as they’re adjusting to becoming a parent while they’re still young themselves,” she said. “By understanding the links between becoming a mother at a young age and having a child with ADHD, we’re able to better educate and support families sooner.”

“ADHD is treatable, but early diagnosis and interventions are key to a successful outcome.”

However, associate professor Lee also added that while the findings are significant, “It’s important to understand that while there is a clear genetic link between ADHD and young mothers, this is not necessarily a causal relationship.” CL/JB