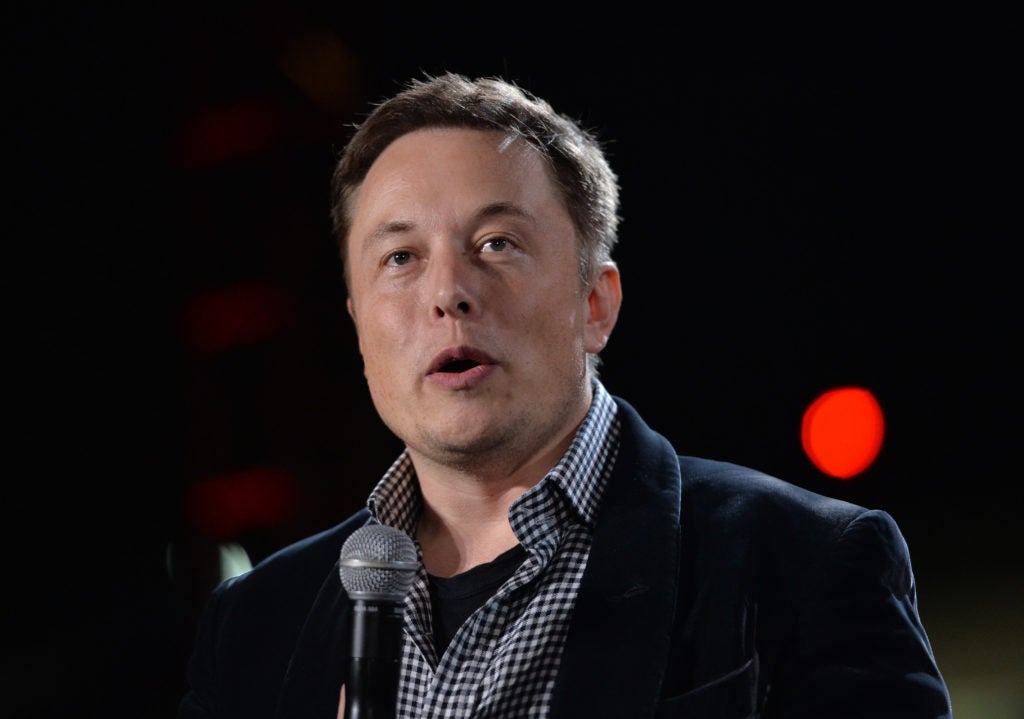 The remaining months of 2019 already seem a little fresher as millions of trees have been and are being planted all over the globe in a bid to save the planet.

Tesla CEO Elon Musk has donated $1,000,000 while Shopify CEO Tobias “Tobi” Lutke also donated a million (and a dollar more) to the Arbor Day Foundation through TeamTrees, which promises to plant one tree for each dollar received from donations. Musk’s donation was dated Oct. 30, matched the following day by Lutke. 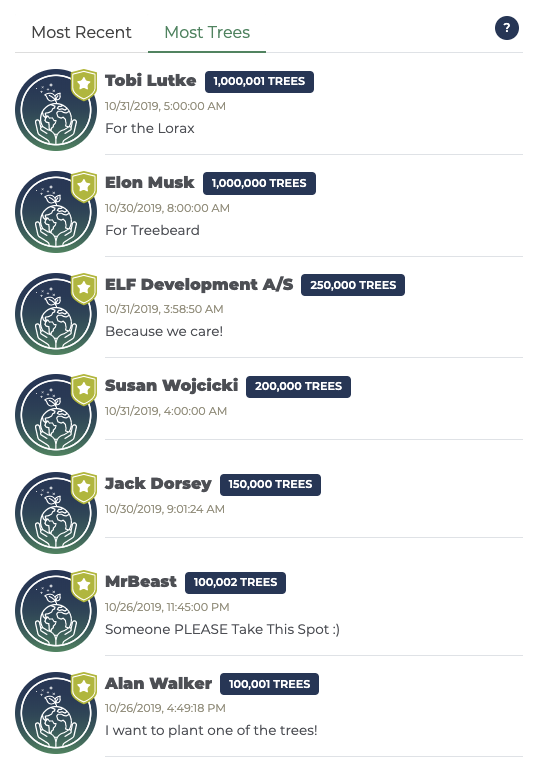 The top donators of TeamTrees. Image: Screenshot from teamtrees.org

TeamTrees, an initiative of American YouTube vlogger Jimmy Donaldson (a.k.a. “MrBeast”), is dedicated to planting 20 million trees by Jan. 1, 2020. The trees are being planted “in a forest of high need” around the globe, according to its website.

Musk came across Donaldson’s advocacy on Twitter last Tuesday, Oct. 29, where he inquired about the tree-planting initiative.

FEATURED STORIES
TECHNOLOGY
Wait, We Will Get An iPhone 15 Soon?!
TECHNOLOGY
The 20 Best Gadgets Of 2022
TECHNOLOGY
How to Edit, Delete and Restore Your Facebook Posts

“Sounds cool. Where are the trees being planted and what kind of trees?” Elon replied to the internet celebrity’s tweet celebrating the then-six million trees planted by the organization.

Sounds cool. Where are the trees being planted & what kind of trees?

A total of 10,233,947 trees have been supposedly planted through TeamTrees, as of writing.

Another YouTube celebrity, Marques Brownlee, explained to Musk that donations to TeamTrees go directly to the Arbor Day Foundation, which has been a tree-planting NGO for over 40 years now.

Goes straight to the Arbor Day Foundation for planting a tree somewhere “in a forest of high need” around the globe 👍 https://t.co/1NTkHJ65md

Musk then replied with a simple “Ok, sounds legit, will donate 1M trees.”

The meme-loving billionaire then proceeded to give one of the highest amounts ever donated to the foundation. He has since changed his Twitter name to “Treelon.”

Donaldson started TeamTrees after fans on Reddit asked him back in May to plant 20 million trees for hitting his 20 million subscribers mark.

This is how TeamTrees started lol https://t.co/2CVog5bQEp

Other top executives have also joined in the cause. Twitter CEO Jack Dorsey donated $150,000 while YouTube CEO Susan Wojcicki gave $200,000.

The Arbor Day Foundation is still open for donations from everyone through TeamTrees.org. JB

‘Elon-chan’ a ‘Your Name.’ fan, wants to build mecha