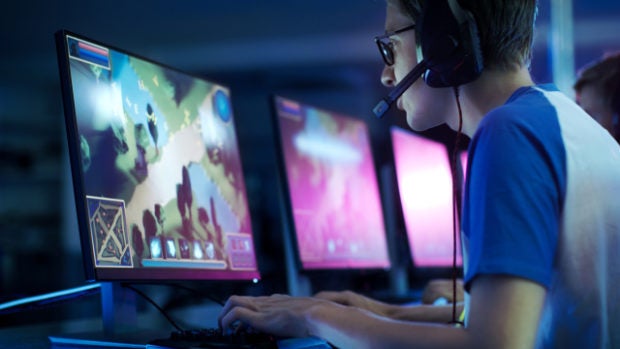 Do video games make people violent? The answer to this question, which has often been raised, is said to be linked to other perceived evils of gaming, namely social isolation and high levels of addiction.

However, research on the matter has not found any solid evidence to link playing violent video games with excessive aggression. Now a new study of a cohort of 15,000 young adults, who were followed for more than 10 years, has confirmed previous findings.

Conducted by researchers at the University of Texas at Arlington and published in the review Contemporary Economic Policy, the study analyzed the time spent by participants playing video games and their tendency to indulge in violent behavior (for example, fighting with another person).

The research was based on data from the National Longitudinal Study of Adolescent to Adult Health, which included a nationally representative sample of United States adolescents in seventh through 12th grade during the 1994-1995 school year, who were later followed with a series of four interviews up until 2008. At the end of this study, participants were between 24 and 32 years old.

“While the data show that fighting later in life is related to playing video games as an adolescent, most of this is because, relative to females, males both play games more often and fight more often. Estimates that better establish causality find no effect, or a small negative effect,” pointed out Michael Ward, a researcher at the Texas at Arlington and the main author of the latest study.

“This is my fourth analysis using a fourth methodology and a fourth dataset on actual outcomes that finds no violent effects from video games,” added the researcher. RGA/JB

Video games a hobby for majority of Americans, says study