Growth of contraceptive use highest in African countries — report 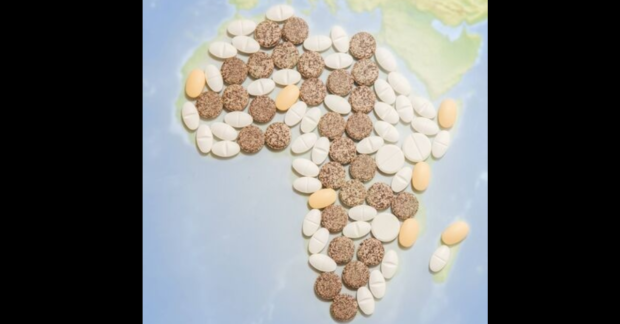 The number of women and girls in poor countries embracing modern contraception has leaped by tens of millions with Africa recording the biggest gains, the organization Family Planning 2020 (FP2020) said Monday.

A new report shows that 314 million women and girls in 69 countries — out of 926 million of childbearing age — now use contraceptive methods like condoms, pills and birth control implants.

The figures represent a gain of 2% globally since 2012, while gains of 7% were recorded in East and Southern Africa.

“The use of modern contraception is growing fastest here in Africa,” FP2020 director Beth Schlachter told a press conference in Nairobi, ahead of a global conference on population and development set to begin Tuesday.

FP2020, a self-described “global movement” founded by the Bill & Melinda Gates Foundation and the British government, works with governmental and non-governmental partners to promote goals set at a conference in London in 2012.

Specifically, it has been striving for 120 million new contraception users by 2020. CL/JB