‘Path of Exile 2’ gears up for battle of the titans 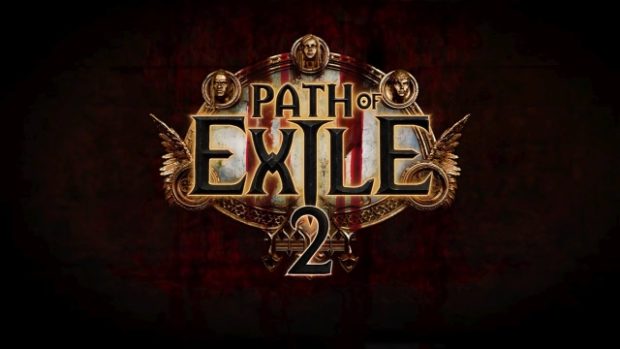 The impressive action role-playing game “Path of Exile” has never hidden its connection to the formative “Diablo” series.

Plunging heroes into a relentlessly grim world filled with horrible creatures and no small amount of resultant viscera, it is not just cursed beasts that fall to player actions, but, also in keeping “Diablo” urban myth, mouse or gamepad buttons too, it is said, such is the continued intensity of combat.

Not only has “Path of Exile” excelled visually, but it also gave players an incredibly broad array of skills to choose between. That helped keep players engaged, trying out new setups and sharing them among the enthusiastic community.

Supported by optional microtransactions since its open beta began in October 2013, Xbox One and PlayStation 4 editions of “Path of Exile” launched in 2017 and 2019, respectively, while New Zealand studio Grinding Gear Games was purchased by China’s Tencent in 2018.

Now the original game is to be joined by “Path of Exile 2” which, prior to the weekend’s ExileCon, was referred to as the first game’s 4.0 revision.

This sequel is set 20 years after its predecessor, offers improved visuals, some 19 new characters to choose from and a revised approach to skill upgrades that should make progression more approachable without sacrificing nuance.

Some of the changes and alterations were detailed in a 14-minute preview video.

While the comprehensive nature of the 4.0 update enabled Grinding Gear to rebrand it “Path of Exile 2”, players will be loading up the same “Path of Exile” and selecting this new tranche of content from there.

Grinding Gear foresees the “Path of Exile 2” beta beginning in late 2020 at the earliest, with “Path of Exile” expansions continuing to arrive on the same regular schedule in the meantime: that means “Path of Exile 2” could launch in 2021, which “Diablo IV” is also thought to be targeting.

Despite its apparent promise, the project was described as experimental with a release date yet to be announced. RGA