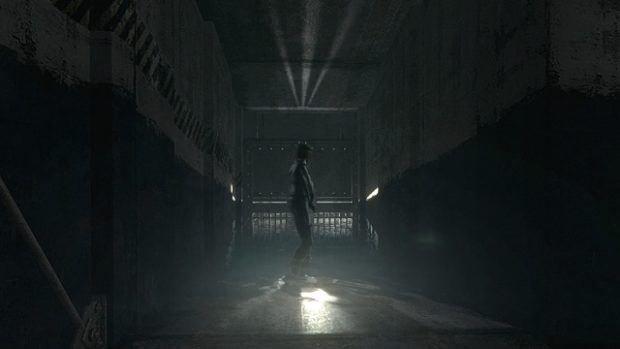 YouTube channel Spawn Wave, whose host previously surfaced rumors about now-confirmed George R. R. Martin and From Software collaboration “The Elden Ring”, has added its support to rumors that a “Resident Evil 3” remake was in the works.

“I’m trying to figure out when it could be announced, but it’s exciting to hear that ‘Resident Evil 3’ remake is actually a thing, they are currently developing it,” Jonathan Downey said. “Their target year is a little sooner than I thought it would be — Capcom is targeting 2020 for this game.”

Downey guessed that December’s 2019 iteration of The Game Awards might be a good platform for an announcement, especially as the “Resident Evil 2” remake is in line for up to four accolades: Best Action Adventure, Audio and Sound Design, Game Direction and overall Game of the Year.

Though the Spawn Wave video was specific in classing the “Resident Evil 3” information as only a rumor, Eurogamer corroborated through its industry sources: “[‘Resident Evil 3’] has been in development for some time — although the franchise’s upcoming multiplayer portion ‘Project Resistance’ is currently being given the spotlight.”

The “Project Resistance” title is a 1 versus 4, asymmetric online game, similar in concept to the popular “Dead by Daylight” and “Friday the 13th”.

Though “Project Resistance” does not yet have a final release date, it is already completed a closed beta session, which was held in early October.

Uncertainty around release plans for “Resident Evil 3: Nemesis” means that it could mimic its immediate predecessor and debut in January, though such timing could conceivably put undue pressure on “Project Resistance”.

Alternatively, its publisher Capcom may instead choose to launch later in 2020, close to new consoles from PlayStation and Xbox. RGA