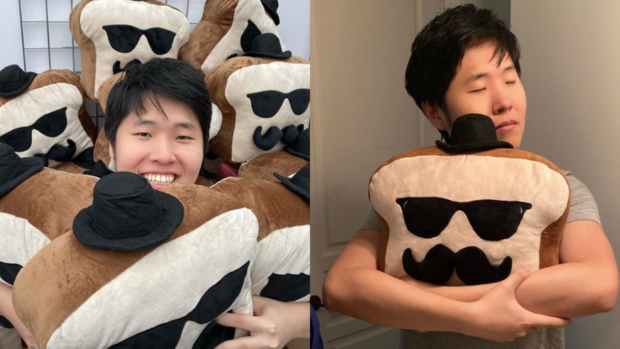 Better known by his online handle Disguised Toast, Wang said that he was given a $20,000 (over P1 million) budget to make an announcement video, but decided to donate it to St Jude’s Children’s Hospital instead.

Similarly, audience donations for his first month aboard Facebook Gaming will be going the same way.

His move away from Amazon’s well-established Twitch TV follows those by a number of other popular streamers, but is the first high-profile coup by Facebook Gaming.

Jack Dunlop (CouRage) also left Twitch but as part of an exclusivity deal with Google’s YouTube.

Blevins, Grzesiek and Dunlop all specialized in first-person action games over the course of their time on Twitch, with Ninja and CouRage best associated with “Fortnite”, shroud with “Apex Legends”.