Which ‘Half-Life’ games to play before ‘Half-Life: Alyx’ 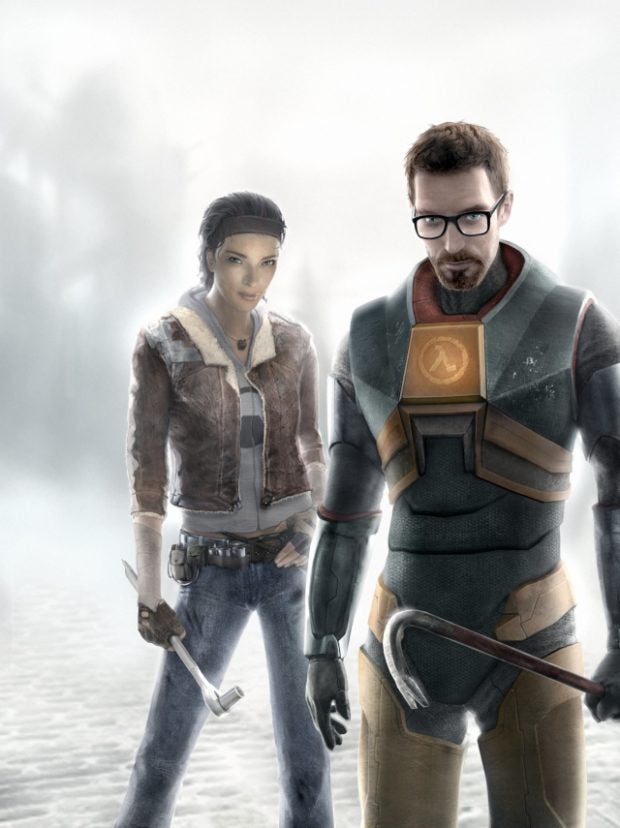 With “Half-Life: Alyx” set for March 2020, four previous entries to the franchise remain essential, with “Half-Life”, “Half-Life 2” and “Half Life: Episode One and Two” taking around 15 hours each. Here’s what they are about, what to play them on, and the other games from the “Half-Life” universe we recommend as optional extras.

Set in the early 2000s, “Half-Life” has players assume the role of research scientist Gordon Freeman at a secret government facility in the wilderness of New Mexico. A project to develop teleportation equipment has led to the discovery of a new plane of existence, but a disastrous accident results in an alien invasion. Employees and security forces scramble to escape or contain the outbreak; Freeman goes against the tide, proving himself a resourceful action hero in the process.

Console options are currently limited to the PlayStation 2, though an unpublished Dreamcast version has been leaked to the internet.

Twenty years after the events of “Half-Life,” Freeman is revived from stasis and inserted into a world almost completely subdued by an alien empire. There is, however, an organized resistance operating on limited means; Freeman joins their cause and heads toward the aliens’ towering headquarters.

Like its predecessor, 2004’s “Half-Life 2” debuted on Windows PC with Mac and Linux editions released afterward, and “Half-Life 2: Update” 2015’s graphics upgrade. It landed on a new generation of consoles via the Xbox 360 and PlayStation 3, part of a collection called “The Orange Box,” and is also available on the Android OS but as an exclusive for Nvidia’s Shield gaming devices.

Freeman has now teamed up with Alyx Vance, adult daughter to one of Gordon’s senior colleagues and now an even more prominent member of the Resistance. Having dealt a severe blow to the alien empire, they now attempt to deal with the aftermath and deliver a final blow before being caught by their pursuers.

Playing through the two episodes takes around 15 hours, more or less the same amount of time as “Half-Life 2” (or “Half-Life”), effectively functioning as a direct sequel if not titled as such. Both are available for Windows PC, Mac, and Linux and were included in the Xbox 360 and PlayStation 3 “Orange Box” collections.