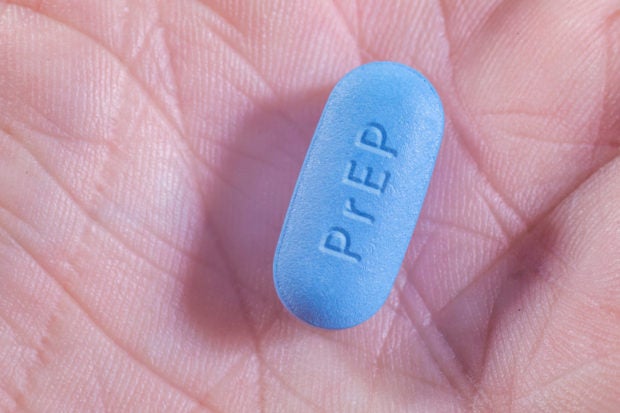 PrEP, which has been available since 2012, includes two HIV antiretroviral medications and reduces the risk of getting HIV from sex by about 99% when taken daily, according to studies cited by the CDC. Image: MarcBruxelle/IStock.com via AFP Relaxnews

White Americans who are at risk of HIV are seven times more likely than blacks to receive a daily oral pill shown to be extremely effective at preventing infection, according to official statistics published Tuesday.

The figures released by the Centers for Disease Control and Prevention (CDC) underscore that racial disparities remain a core challenge for the administration of President Donald Trump in its stated goal of ending the HIV epidemic by 2030.

At-risk racial minorities and people in lower income brackets are less likely to know about pre-exposure prophylaxis, or PrEP, or to get a prescription from a doctor even if they are aware of its benefits.

PrEP, which has been available since 2012, includes two HIV antiretroviral medications and reduces the risk of getting HIV from sex by about 99% when taken daily, according to studies cited by the CDC.

“We can end the status quo providing that we change our expectations and the culture of satisfaction where we’re at now,” Jay Butler, the CDC’s deputy director of infectious diseases said during a teleconference with reporters.

But the rise glosses over glaring disparities: the drug was used by 42% of at-risk whites, 11% of Hispanic/Latinos and just 6% of blacks.

Racial differences also arise in the percentage of people diagnosed with HIV who have access to retroviral drugs that effectively reduce the viral load to the point it is undetectable after six months and cannot be transmitted on to others.

Fifty-seven percent of diagnosed black Americans had a suppressed viral load against 69% of whites.

The CDC found that two-thirds of new HIV diagnoses in 2018 were among blacks and Hispanic/Latinos. IB/JB

Algorithm used by thousands of US hospitals biased against blacks