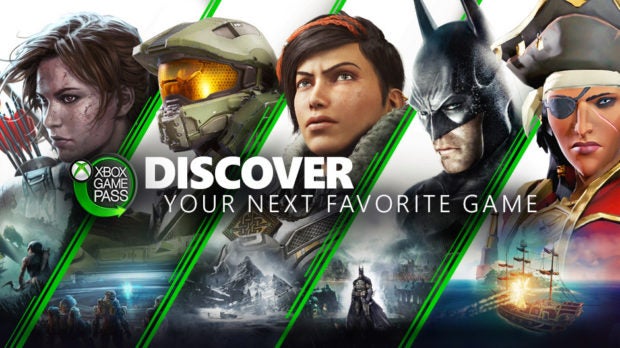 One of the year’s best games, Xbox console platform exclusive “Gears 5”, is included as part of Xbox’s subscription scheme, Xbox Game Pass. So what’s the better gift, a full game or several months’ access to the service?

Released in September 2019, “Gears 5” serves as partial reinvention to the sci-fi shooter franchise and, for console players, it’s exclusive to the Xbox One line.

So before buying a game for an Xbox One owner, it’s worth finding out if they have, and plan on continuing to have, an active Xbox Game Pass subscription.

Xbox Game Pass currently includes over 240 games on Xbox One (160 on Windows 10 PC). Numbered among them are 2019 releases such as sci-fi jaunt “The Outer Worlds”, action games “Remnant: From the Ashes” and “Rage 2”, adventures “Afterparty” and “Unavowed”, as well as console versions of farming and village sim “My Time at Portia” and cross-continental story collector “Where the Water Tastes Like Wine”.

There are also a selection of well-rated console exclusives — that is, not or not yet available on Nintendo or PlayStation — such as “Outer Wilds”, “Operencia: The Stolen Sun”, “Void Bastards” and “Hello Neighbor” sequel “Secret Neighbor”, and the ongoing updates to pirate crew multiplayer “Sea of Thieves”.

However, there are a ton of top-rated and top-selling releases that haven’t been added to Xbox Game Pass.

Which ‘Half-Life’ games to play before ‘Half-Life: Alyx’